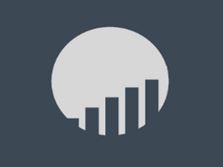 NFLX sales grew by 24% in 2020 to $24.9 Bn, linked to the addition of new members subscribing to its streaming platform, over 204 M members worldwide in 2020, accounting for 22% growth year-over-year (y/y). Mostly pushed by top shows released in 2020 accentuating its popularity worldwide, and for instance discovering a new passion for chess with its Netflix short series: The Queen’s Gambit. 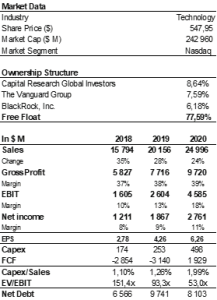 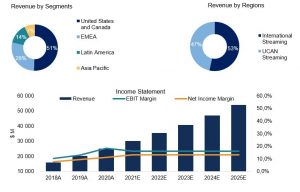 After a record year, NFLX is still growing at a faster pace. Its Q1-2021 was consistent, reporting $7.2 Bn in revenues, up 24% y/y, in agreement with its forecasts. Strong sales pushed by constant growth in paid membership worldwide, adding another 26 million to its existing 182 million paid subscribers. As a fact, quarantine and self-distancing policies have indirectly boosted the business of streaming services providers.

The industry has been booming ever since with companies engaged in price / content war to retain and acquire new customers. New entrants such as Disney+, Peacock (NBC), HBO Max (Warner Media) and “veterans” with Amazon Prime (over 200 million members), Hulu are all munching NFLX market shares. In addition, consumers have a hard time finding out the best streaming platform, as they saw a clear intensification of new offers / deals in the past 5 years.

As a goal of providing the best value / content for its paid members (and acquiring new customers), NFLX has expanded its services with key investments in movies, unscripted content (Reality TV Shows), adult animation (especially Japanese anime production), that showed strong audience on other platforms. Also, with the acquisition of new production content rights such as independent studios, to address domestic markets and attract large / international viewers, with the potential of becoming the next blockbuster or even a AAA series.

As expected, stronger revenues / profits, means attractive value stock for investors. Excess cash is piling   up, with NFLX having several options towards its business profit maximization: paying dividends, buying back shares, reducing its debt, and investing into exciting content for its paid members.

The lineup for the second part of the year is huge with the return of new seasons from existing franchises, with the goal of “milking” the stories out of popular TV series: “La Casa de Papel”, “You”, “Sex Education”. 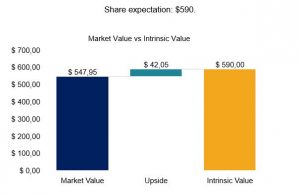