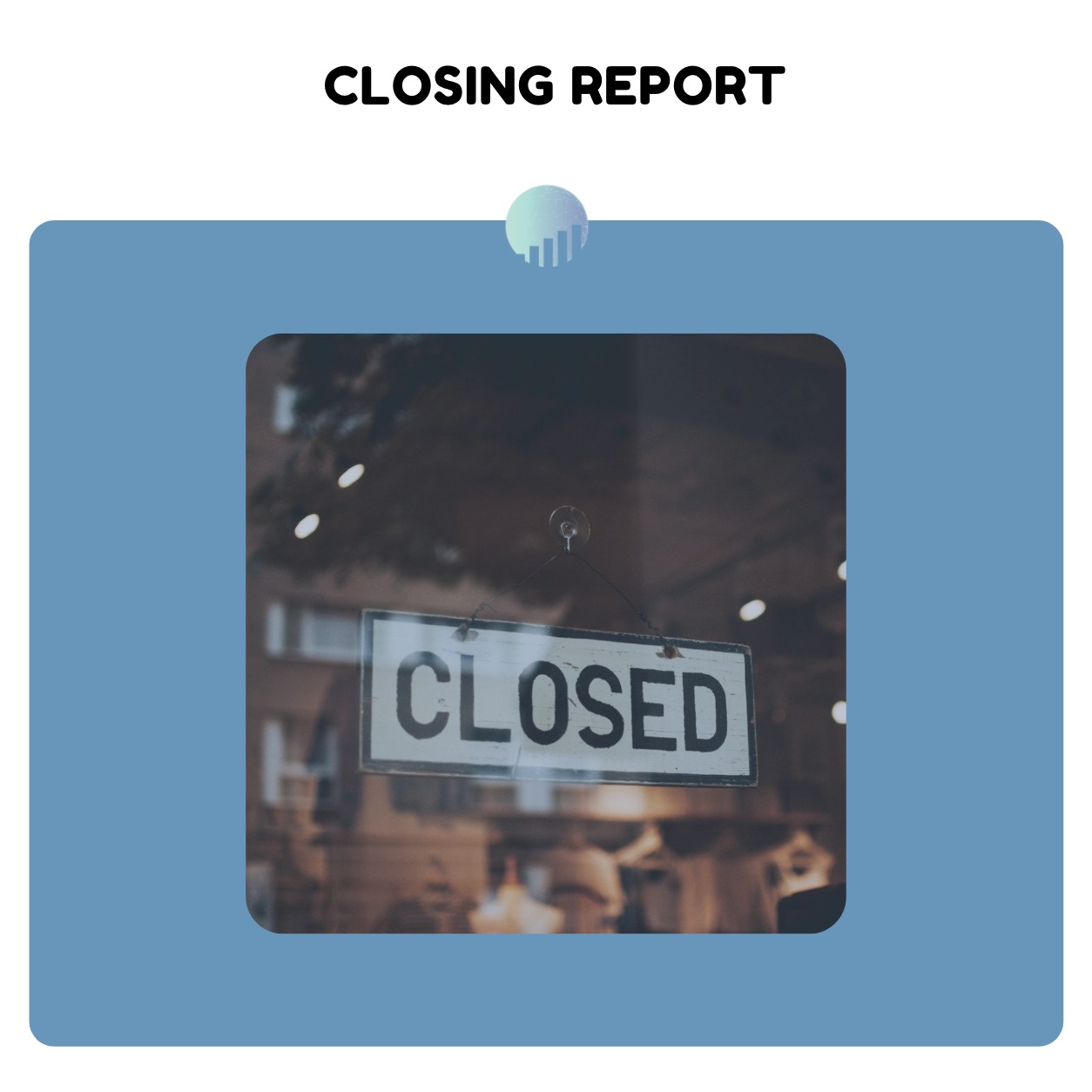 Us major are moving up at European closing time ahead of today’s vote in the Senate on the one trillion-dollar bipartisan infrastructure bill. With new coronavirus cases rising steadily in the United States, progress on the infrastructure package is expected to help gauge fiscal support for the next leg of recovery in the world’s largest economy. Meanwhile, Equifax is set to acquire Appriss Insights, and Robinhood aims to buy Say Technologies.

European stock markets closed upwards today in anticpation of the US Senate’s vote. On the pandemic front, UK announced that more than 75% of its population received both doses of vaccine, while the country’s figure for deaths from the effect of COVID-19 recorded daily in the UK came in at 146 this Tuesday, its highest level since March 12. The country’s index, the FTSE 100, is up by 0,40% led by the surge of Flutter Entertainment (7,81%) while the DAX gained 0,16% as Covestro AG advanced by 1,90%. In France, STMicroelectronics rose to a 5-year highs, to 36,50.

Asia-Pacific region traded mostly higher amid ongoing debate on central bank asset tapering and worries about COVID-19 where China registered its second-highest daily increase in new cases this year. The Japan’s NIKKEI 225 is up 0,24% after yesterday’s holiday while the Australian ASX 200 rose 0,32% after the country adopted the use of Moderna as its third COVID-19 vaccine.

Oil prices rose more than 3% today due to a rising demand in Europe and United States and after more than a week of losses.

Gold futures turned lower Tuesday morning, extending declines a day after putting in the lowest settlement since March on Monday, following a plunge of more than 5% intraday in early Asian trading hours.

The EUR/USD has fallen during today’s session due to the bond markets, as the United States rates continue to climb, while the German rates are negative in some of the bond markets. Therefore, the USD is more attractive than the EUR.

Asia is being severely hit by the pandemic

Bank of America said in a report last week that its calculations showed that average daily cases in the region rose 162% last month to reach a new record of 72,200, tripling daily deaths from 500 a day to 1,500 people on average. According to the bank, Indonesia and Malaysia recorded the highest mortality per million inhabitants in July. The situation has forced Southeast Asian governments to close closures and social restrictions again in an effort to slow the spread, as some have run out of hospital beds, medical equipment and oxygen supplies. Malaysia has tried to tame the outbreak, despite introducing several rounds of restrictions and a state of emergency.

Reports say the country will loosen some restrictions on fully vaccinated people in eight states, which have reduced the number of cases and achieved higher vaccination rates. Singapore tightened restrictions in July following the creation of several clusters around karaoke lounges, wet markets and food centers. 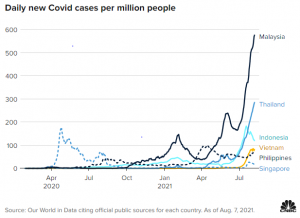