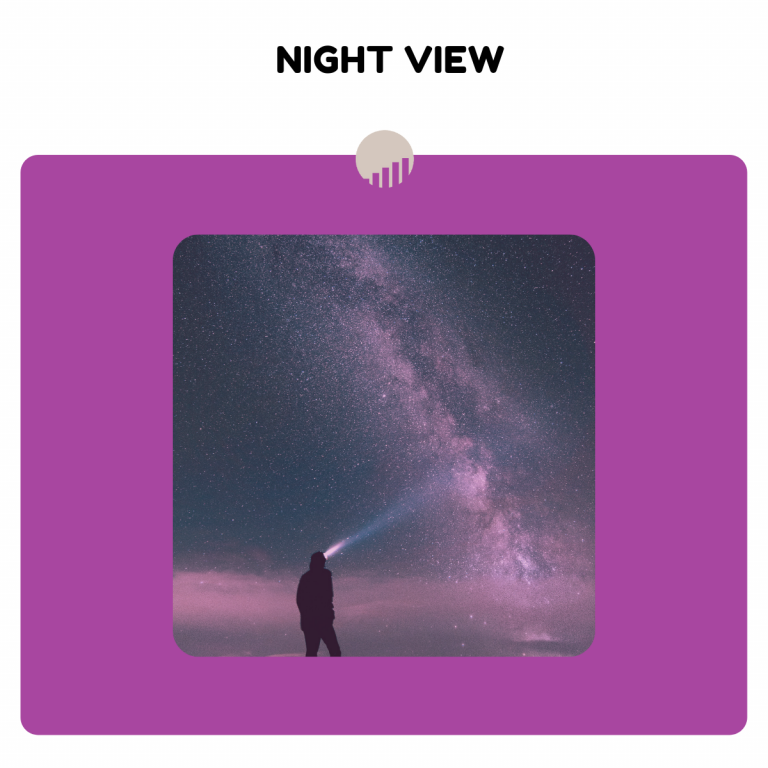 Why we hold money ? To speculate or to trade ? The Liquidity Trap risk …

The Liquidity Preferences is a concept theorized by J.M. KEYNES indicates in the well know The General Theory of Employment, Interest and Money (1936). The main objective is to study the determinant of Interest Rate through the supply and demand for Money. In the Keynesian framework the Interest Rate is not perceived as a ‘’reward for saving” because people could hold Money directly in Cash without receiving Interest (or Consume them) as he said it is Money ‘’under his mattress’’ and not Money under Bonds holding (Bonds refers to any assets such as stocks or government bonds etc…). Consequently, Interest Rate is view as a reward for not hold liquidity. Under Keynesian framework, Money is the most liquid form for an asset so the more an asset is convertible in Money the more liquid he is. So there are three reasons to holds Liquidity/Money :

– Transaction Motive : In this case the Money is used to ensure trade and exchange.
– Precautionary Motive: In this case the people demand Money to be used in case to unexpected issues, to face unexpected costs in the future.
– Speculative Motive: In this case, when people ask Money as Interest Rate decrease to speculate with the further Bonds Prices fall. So the more the Interest Rates is lower the more the demand for Money is High !!

The last motive highlightes the limit of Low Interest Rate Policy. Starting a certain level of Interest Rate, everybody prefer hold cash rather than Bonds. In this case, the Liquidity Trap implies that a change in the Money Supply does not lead to a change in Price level and Low Interest Rates regime ! The Liquidity Trap was theorised by John HICKS via the ISLM Model in which he indicated that the monetary policy could be ineffective. “A liquidity trap may be defined as a situation in which conventional monetary policies have become impotent, because nominal interest rates are at or near zero: injecting monetary base into the economy has no effect, because [monetary] base and bonds are viewed by the private sector as perfect substitutes”.
In this condition, inject more cash is equivalent to Money for nothing.