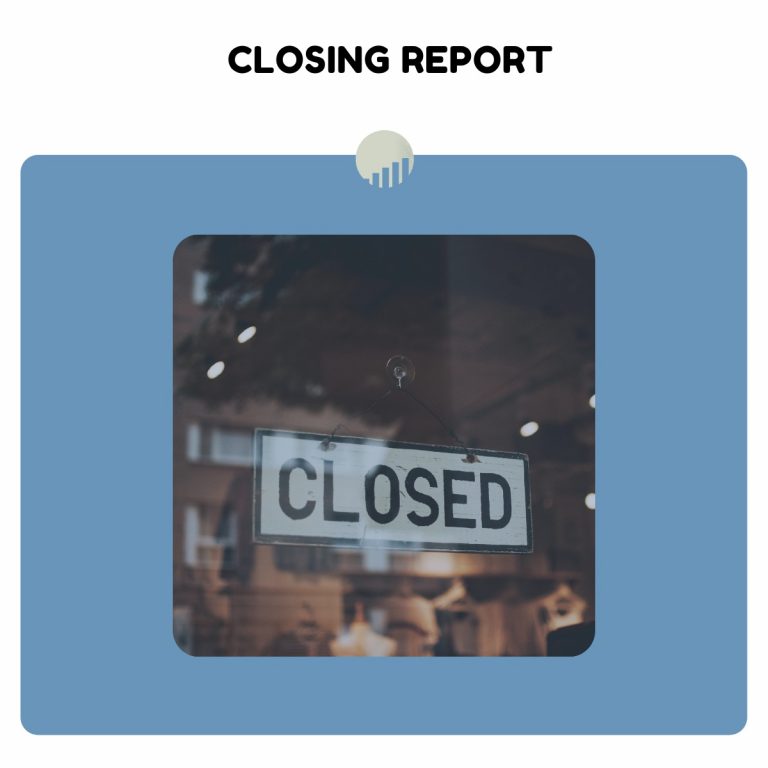 ecb to lower its pepp

Today, US markets opened with small gains after the US President Joe Biden mandated that employees of big companies are obliged to get vaccinated agaisnt corronavirus. Therefore, concerns on that Federel Reserve will begin tapering its asset purchasing were reinforce by the latest data reports revealing that the producer price index rose by 8.3%, the biggest jump on an annual basis since November 2010. On Monday, both United States and Candadian markets were closed for Labor Day. Back from holidays, US stocks ended up mostly red, even if the Nasdaq remained in the green territory boosted by tech stocks’ surge. The same day, the White House urged Congress to approve in total $24 billion in aid needed to negate the damage caused by Hurricane Ida, while, on the business front, Avantor Inc. announced the aquisition of Masterflex for $2.7 billion, while State Street Corp. confirmed the purchase of InvestorServices unit from Brown   Brothers Harriman & Co. in a deal valued at $3.5 billion. Wednesday session has also closed with losses with in focus, the number of job openings in the US which jumped to a new series high of 10.9 million on the last business day of July. In addition, the Federal Reserve published its latest Beige Book about economic developments during July and August, with Fed’s John Williams renewing the possibility of tapering as soon as this year. On Thursday trading session, losses continued on corronavirus concerns as the US health authorities reported that 178,470 people have tested positive in the last 24 hours, while the Chicago Federal Reserve President Charles Evans warned that the US economy continues to face « high uncertainty » related to supply chain and labor market bottlenecks.

For the last trading day of the week, European markets closed mixed on COVID-19 concerns led by the British government which plans to introduce various preventive measures to curb the spread and avoid another winter lockdown. Monday session was driven by economical data as Germany saw a record-high monthly rise in new factory orders meanwhile France unveiled a plan to rise minimum wage from October and the French Financial Minister Bruno Le Maire said that he srongly believes that the inflatioin is the result of the strength of the country’s economic recovery and not « structural » inflation. Also, experts expressed their optimism concerning activities in the United Kingdom’s constructrion sector, while UK intends to unilaterally extend the grace period for checks on the borders between Great Britain  and Northern Ireland. On Tuesday, European markets recoreded a sell-off following negative sentiment and ahead of the European Central Bank meeting, only telecoms sector outperformed with Deutsch Telekom stock rising 1.8% after announcing a share-swap deal with Softbank. Wednesday session was driven downwards with hints that the European Central Bank might adjust its monetary policy sooner than expected, making the DAX plunged by 200 points. The next day, markets closed mixed as the ECB took the decision to keep interest rates while moderately lowering the pace of net asset purchasees under the pandemic emergency purchase program (PEPP).

This Friday, Asian-Pacific region higher after European Central’s Bank (ECB) decision to slow the pace of asset purchases, the Nikkei 225 rallied 1.25% to hit a 6-months high while the Hang Seng skyrocketed 1.91%. The week started positively with the Nikkei 225 surging by 1.80% or 524 points after Prime Minister Yoshihide Suga announced resigning from his post by the end of the month, while the country’s parliament will reportedly be looking to choose a new prime minister on October 4. Meanwhile, Australia declared that the country’s second-most populous state of Victoria reported a major increase of COVID-19 cases. On Tuesday, main events were from China with a better-than-expected trade balance figure, growing to $58.33 billion in august, and from Australia where the Reserve Bank of Australia (RBA) revealed its decision to keep interest rates unchanged. On Wednesday, Asian markets closed mostly higher, focusing on data, with a Japan’s second-quarter GDP figures surpassing previous estimations, rising 1.9% on annual basis and the People’s Bank of China announced it will offer loans worth $46.5 billion to small firms. Thursday session was more focused on pandemic dat, driving the markets down with Japan looking to extend the state of emergency in 19 prefectures until the end of September while Japan Airlines planned to raise $2.7 billion to counter the effects of the pandemic on its business. Also, China reported that in Agust its inflation level was slightly down compared to previous month.

Hedge funds more and more interested in private investments, according to Goldman Sachs

The involvement of hedge funds in private deals that typically involve venture capital and private equity firms has grown « huge » in recent years as fund managers seek to boost their returns, according to a sales office report and Goldman Sachs exchanges. Hedge funds, which have traditionally invested in publicly traded stocks, have become increasingly interested in private funding rounds raised by fast-growing technology companies in recent years, Goldman said. The number of trades made by hedge funds is still small compared to the activity of other investors in the private markets (4% of the deals so far this year). That said, the hedge fund’s footprint has grown large, they’ve invested 27% of the capital deployed in private companies so far this year.
The vast majority, 72%, of private hedge fund deals, are in the venture capital space, Goldman said, adding that 44% can be classed as later stage and growth equity deals.