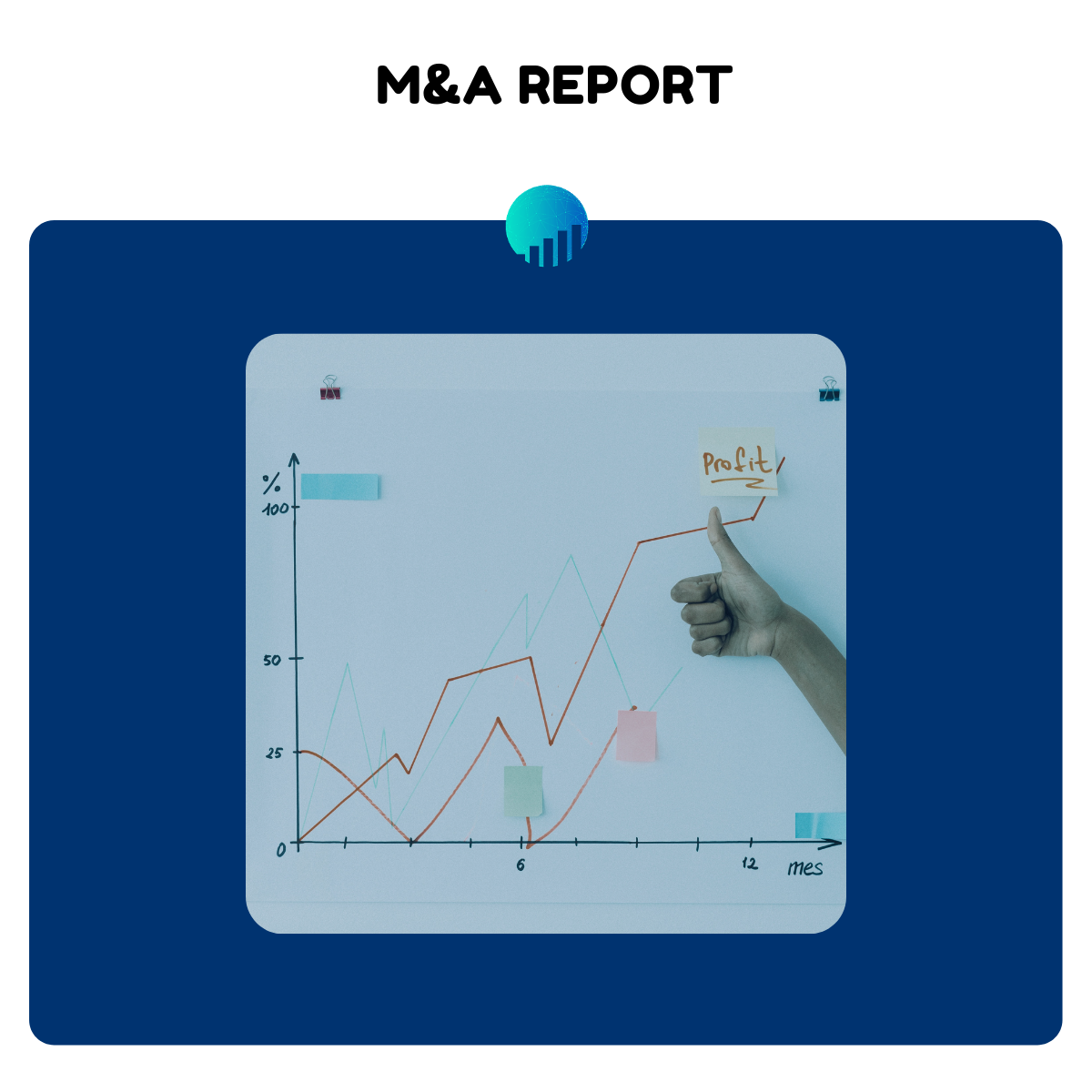 Boston Scientific Overview
Boston Scientific is a public US based company founded in 1979, with the current CEO Michael F.Mahoney. It underwent an IPO in 1992 and executed a number of technology acquisitions in the following years, from 1995 to 1997.

Boston Scientific specializes in manufacturing medical instruments used for interventional procedures (.eg. neurovascular intervention, cardiology intervention, oncology…etc). It is well known for one of its product called the “Taxus Stent” which is a drug used to open clogged arteries. The latter was approved by the FDA in 2004, in the US.

The company’s mission is to transform lives using innovative medical solutions and with the help of core values, such as diversity, global collaboration, care, high performance, innovation, and a winning spirit.

Boston Scientific’s involvement with community services enhances its unique selling point as one of the global leaders for interventional medical equipment. An example is the project HOPE in India, where in 2016 Boston Scientific partnered with the HOPE organization to collaborate with community services involving medical care. The number of employee volunteers recorded were 10 000 +, with more than 41 000 hours spent in each services.

Baylis Medical Company Inc.
Baylis medical is a privately owned Canadian based company that was founded in 1986 with the current CEO Kris Shah. The company evolved from being a distributor to also becoming a developer in medical services in the period 1990 to 1999. One of its first proprietary innovations was the “RF wire” which was created for controlled perforation in delicate tissues of the body.

It has continuously innovated throughout history with a number of new medical devices introduced in the year 2020, like the expansure (transseptal dilation system) and the EPstar (Electrophysiology catheters). The devices led to a number of awards received. Two awards were given in 2020, with the first one being “Canada’s best managed companies” award and the second being the “employee recommended workplace designation” award. Another accomplishment was its year on year double digit sales growth over the past five years.

The company’s missions and values are technological leadership, excellent customer service, employee development and a strong dedication to corporate social responsibility. All of which are proven to be true from its successful award recognitions.

Deal Purpose
The purpose of the deal is to expand the portfolio of Boston Scientific by including diverse heart surgery services, such as “radiofrequency (RF) NRG(R) and VersaCross(R) Transseptal Platforms as well as a family of guidewires, sheaths and dilators used to support left heart access,” reported Boston Scientific.


Deal Outcome & Synergies
– The provision of new platforms from the deal will enable safer and more efficient heart therapies.

– The deal is expected to generate greater adjusted per-share earnings by one cent.

– Baylis is expected to generate approximately $200 million of net sales in 2022.

– The new technology, called novel RF, will enhance the competitiveness of both companies in left-heart access, positioning them as the next global market leader in heart access.

– Expected gross margin increase  over the long run from integration of a global supply chain.

– Expected accretion of approximately one cent to adjusted earnings per share in 2022 and thereafter.

There exists four different types of players in the M&A industry, namely:

1- programmatic players: executing more than one or two small/middle sized deals per year.

2- large deal players: executing one or more deals with a target market having a capitalization more than 30 % of the acquirer’s own capitalization or revenue.

According to Mc Kinsey, programmatic players have proven to generate the greatest shareholder return with lowest risk, as shown below.

– M&A deals in the health care industry could have been seen as a way to help companies reposition themselves better post pandemic.