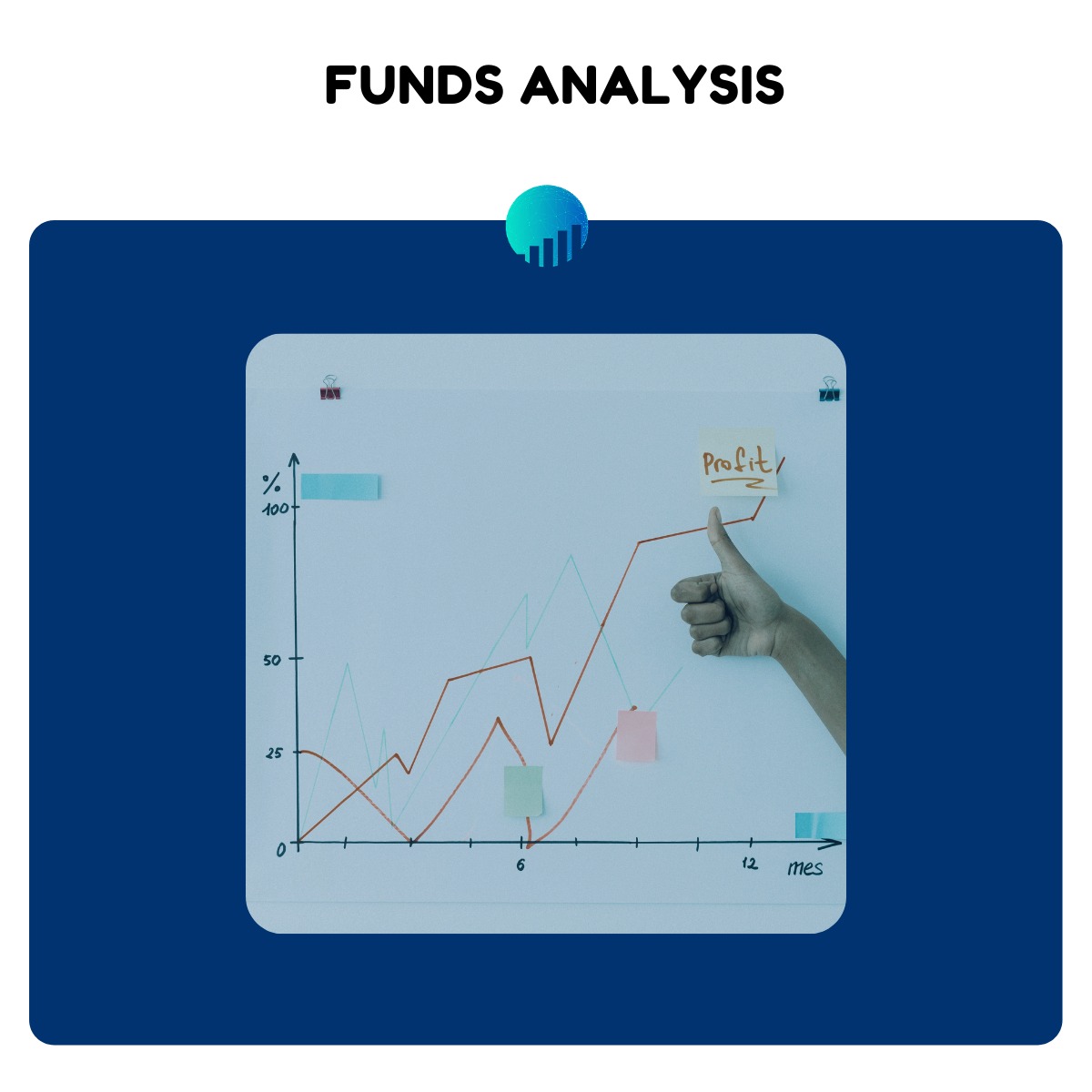 Polestar is a car manufacturer of the Geely Group and the performance division of Volvo Cars Corporation, based in Gothenburg, Sweden.

Polestar is considered Volvo’s in-house tuner. The company originally had two divisions: Polestar Performance, which specialised in modifying Volvo production cars and developing new engines and components; Polestar Racing, the department that races Volvos. The manufacturer’s premium electric vehicle offering includes two models: a hybrid car known as the Polestar 1 and a fully electric Polestar 2. It has previously said it has another model in development called the Precept, which is a larger sedan.

In 2015, Volvo Cars acquired 100% of Polestar Performance and Polestar Holding, which owns the Polestar brand. The racing department remains independent under the leadership of Christian Dahl and takes the new name Cyan Racing. Cyan Racing is the official motorsport partner of Polestar and the two work together under the name Polestar Cyan Racing.

Swedish electric car maker Polestar announced on Monday 27 September 2021 that it would go public by merging with a US-listed blank check company backed by billionaire Alec Gores and investment bank Guggenheim Partners for an enterprise value of $20bn.

The agreement with Gores Guggenheim (GGPI.O) will provide Polestar with more than $1 billion in cash proceeds, including $800 million from the special purpose acquisition company (SPAC), and a PIPE, or private investment in public equity, of $250 million from institutional investors.

Polestar delivered about 10,000 vehicles worldwide last year and plans to sell about 290,000 vehicles a year by 2025. It expects to generate $1.6 billion in revenue this year and double that number next year.

The deal would also help the carmaker get to the US market faster so that Polestar can compete with Tesla. The carmaker has positioned its Polestar 2, a sedan, as a better car than Tesla, but it will need capital to make it the same kind of household name in the electric vehicle industry, and trustworthy. Last year, Polestar had to recall all of its vehicles worldwide due to faulty components.

The company raised $550 million in external financing in April and announced in June its intention to build Polestar 3 electric sport utility vehicles at Volvo’s US plant in South Carolina starting next year.

Current Polestar shareholders, who will renew their entire stake in the merged company, will retain about 94% of the shares, it said.

Volvo said it would make additional investments in Polestar of up to $600 million and is expected to own about 50 percent of the combined company.