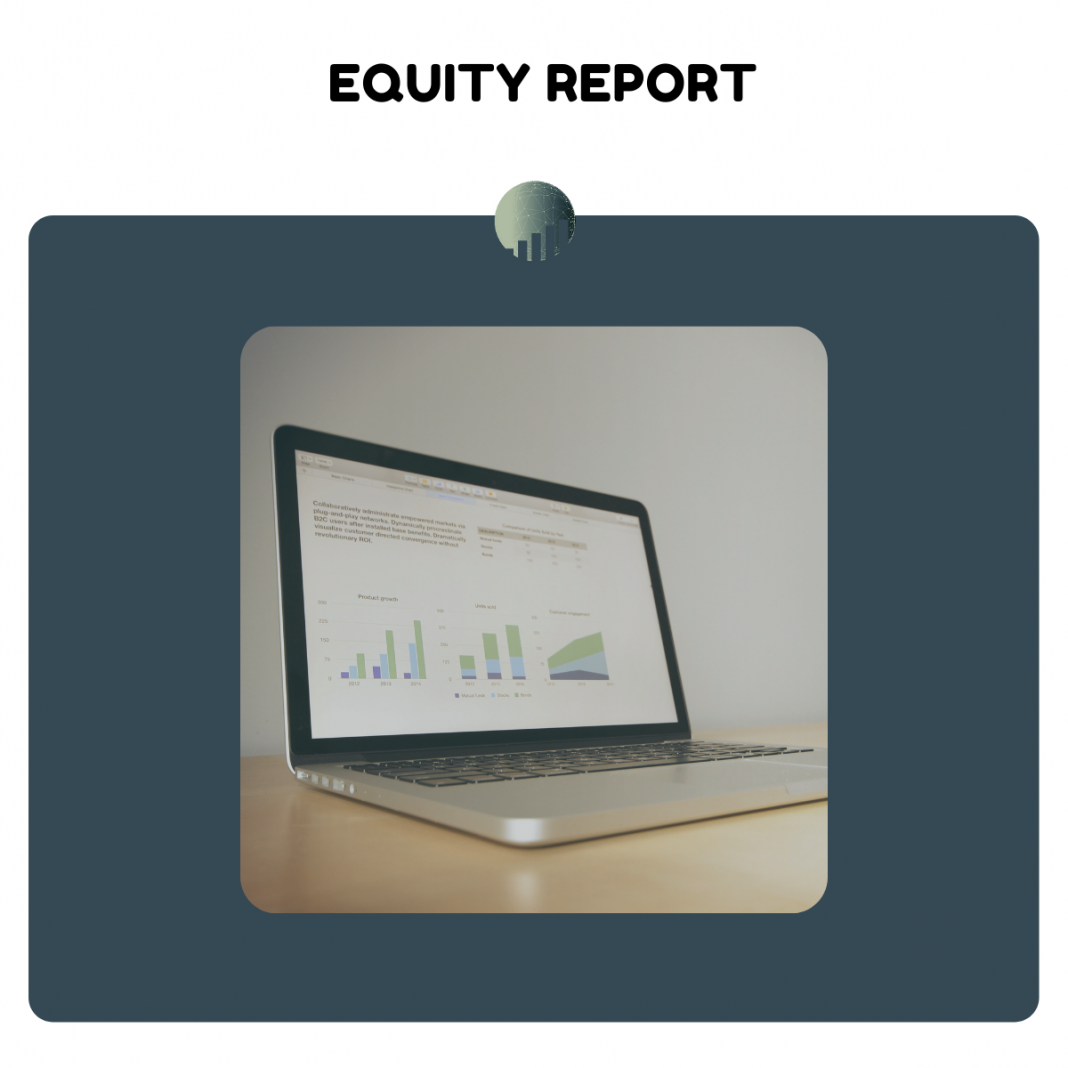 Atlantica Sustainable Infrastructure Plc engages in the ownership, management, and acquisition of renewable energy. It specializes in the following businesses: Renewable Energy; Natural Gas; Electrical Transmission; and Water. The Renewable Energy business includes production of electricity from solar power and wind plants. The Natural Gas business offers electricity and steam from natural gas. The Electric Transmission business relates to the operation of electric transmission lines. The Water business is responsible for desalination plants related activities. The company was founded on December 17, 2013 and is headquartered in Brentford, United Kingdom.

Revenue in the first nine months of 2021 reached 940.4 million, which represents an 8.4% growth on a comparable basis. Adjusted EBITDA, including unconsolidated affiliates, increased by 2.1% to 634.1 million. They generated 168.5 million of cash available for distribution in the first nine months of 2021, an increase of 12.9% year over year. They had a negative return on equity of 3.76% and a negative net margin of 5.69%

EBITDA in the EMEA region increased by 2% compared to the first nine months of 2020, thanks to new assets, higher revenue at Kaxu.

Sectors: Electricity produced by renewable assets reached 3,460-gigawatt hours in the first nine months of 2021, an increase of 33% compared to the same period of 2020.

Financing cash flow for the first nine months of 2020 corresponds primarily to the scheduled project debt repayments for approximately 256 million and 165 million of dividends paid to shareholders and noncontrolling interest. Financing cash flow also includes a positive impact of 131 million of the equity raise closed in January and 40 million for the refinancing of one of their note issuance facility with the proceeds of the 400 green notes issued in May

Investment growth plan in North America with the acquisitions of three assets, including two very large renewable energy portfolios, where they have invested around $370 million of assets in operation. They are also investing $25 million in solar in photovoltaics in South America, and additionally recently closed the acquisition of two photovoltaic assets in Italy, (first investment in this country). Overall, including smaller investments, this is around 460 million year to date, well above the guidance of $300 million.