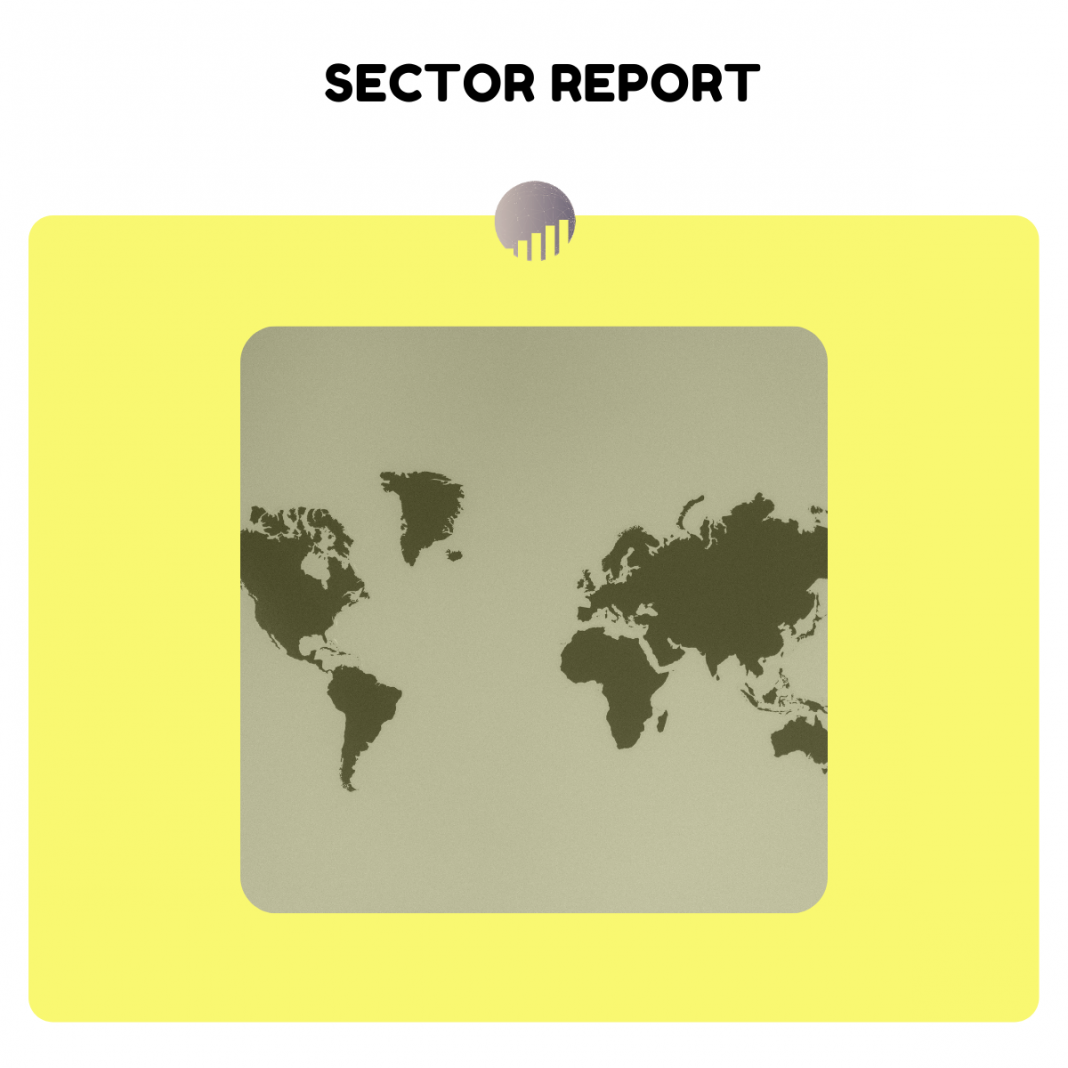 Liberia’s economy was seriously hit by the Ebola virus (5,000 people died). The epidemic triggered the country’s economy to collapse by 90% and lost incomes were estimated at 12% of GDP. Very dependent to commodity prices, the Liberian economy suffered from the drop of its main export products: gold, rubber, iron ores, vehicles, cocoa…

The mining sector (mainly gold production) is the primary engine of Liberia’s growth. The development of the mining sector pushed the country to expect a significant economic rebound for 2018 and 2019, but macroeconomic instability and worsening monetary conditions led to a slow recovering from the recession.

With more than 4 million inhabitants, the 37th most populous country in Africa, Liberia, is the continent’s 42nd richest country with an estimated GDP of USD 3.07 Billion in 2020. President Georges Weah initiated a Pro-Poor Program to address infrastructure gaps, promote access to basic public services and fight corruption. Poverty reduction, job creation, improvement of infrastructures and agricultural development are the priorities for the government.

On a Demographic point on view, Liberia remains a poor country, with a high unemployment rate (not recorded in statistics but estimated at 3.3% in 2020 World Bank). Precarious employment and strong social tensions make the country be among the five poorest countries in the world: 85% of the population live without formal employment and 84% with less than USD 1.25 per day. Only 25% of the population has access to safe drinking water. Liberia also has one of the highest infant and maternal mortality rates. The country has not yet been able to integrate into the society disarmed combatants from previous conflicts who may be tempted to form or join regional militias.

On a Political point on view, the Liberian regime is modeled on that of the United States of America. Elected in December 2017 after two successive civil wars, President Georges Weah has raised many hopes, but economic difficulties and recurring problems of corruption fuel social protests. Strikes have been organized since the end of 2018 mainly in the Capital Monrovia, and they receive the support of some opposition parties from June 2019.

On an Economical point of view, in 2019, following a series of external shocks, including a drop in commodity prices and lingering effects of Ebola, the Liberian Dollar experienced a rapid depreciation of the exchange rate. In the table below, we can see the Average Annual Exchange rate for 1 MAD, a huge drop from 2017 to 2019 compared to the Moroccan dirham.

The Slowdown led to the decrease of foreign exchange reserves. Inflation accelerated reaching 27% in 2019 mainly linked to the depreciation of the Liberian Dollar against the US dollar. In 2020, the inflation rate was measured at 17% and it’s expected to decrease to 10.9% in 2021 before climbing to 15.2% in 2022.

Like most central banks, the Central Bank of Liberia has taken measures to support the country’s economy. At end-December 2020, the stock of Liberian dollars in circulation reflected a growth of 13.2% compared to end-December 2019. The CBL explains this high level of currency outside banks as occasioned by macroeconomic uncertainty mainly exacerbated by the global pandemic.

In 2019, Liberia was the 160th economy in the world in terms of GDP (current USD) (141st in the total exports and 105th in total imports). The country exported USD 1.83 Billion and imported USD 9.6 Billion, resulting in a negative trade balance of USD -7.77 Billion. 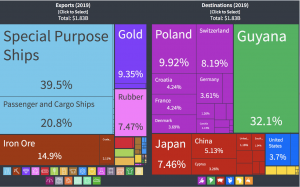 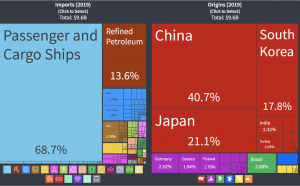