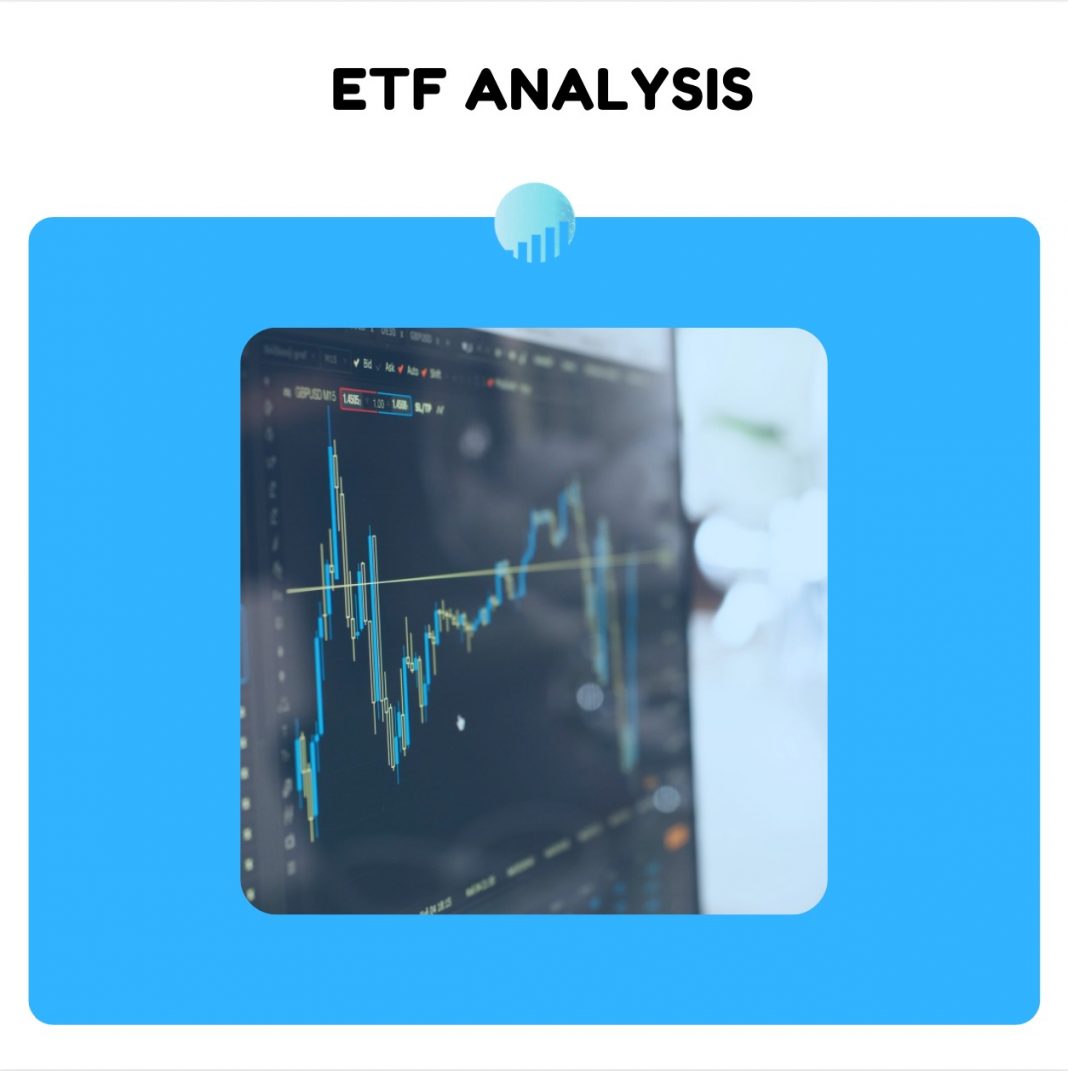 I – Global information and fundamental analysis about emerging countries ETF

An exchange traded fund (ETF) is a type of security that involves a collection of securities—such as stocks—that often tracks an underlying index. In this report, we’ll focus on the emerging countries.

Emerging markets are global economies that are taking deliberate steps towards development. In general, these markets already possess some of the characteristics of developed countries. The concept of emerging markets covers a wide range, and each country is at a different stage of development in terms of its markets, government and economy. 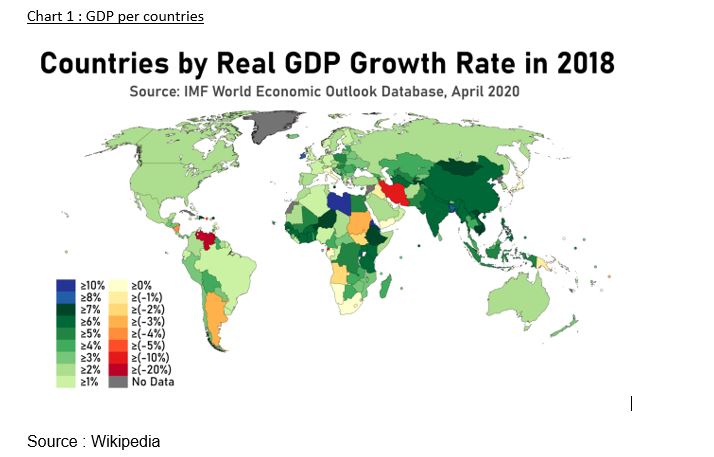 The challenges and opportunities associated with emerging markets differ from those faced by investors in Canadian and U.S. equity markets.

Here are four things to consider if you want to invest in emerging countries :

However, as share price increases are only weakly linked to economic growth, individual stocks do not necessarily follow the upward and downward movements of the economy.

The problem with emerging countries is that they are extremely indebted countries as we below. In addition, with the corona virus crisis, the debt increased a lot. 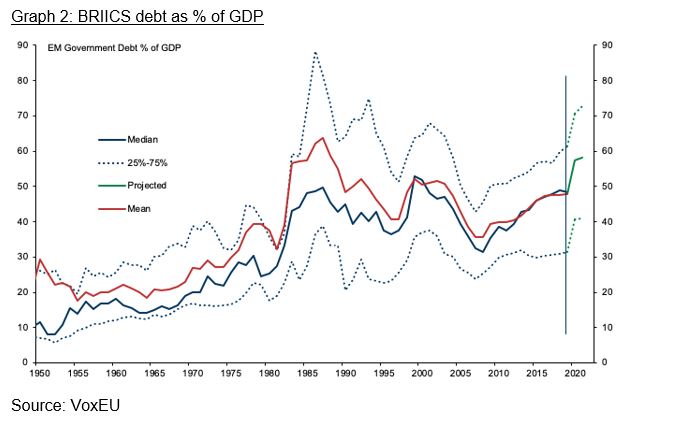 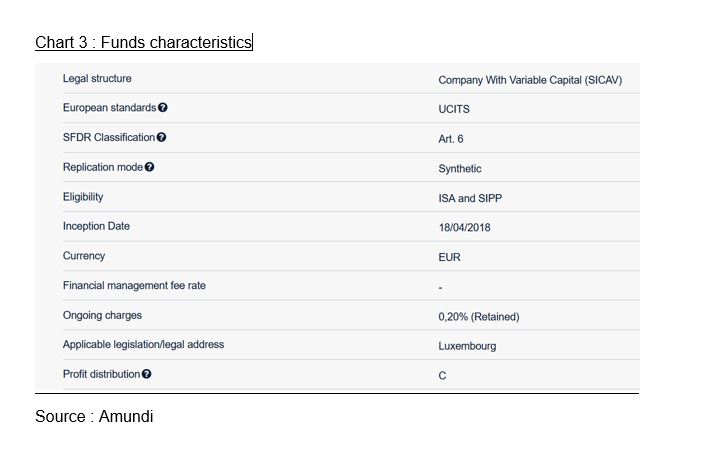 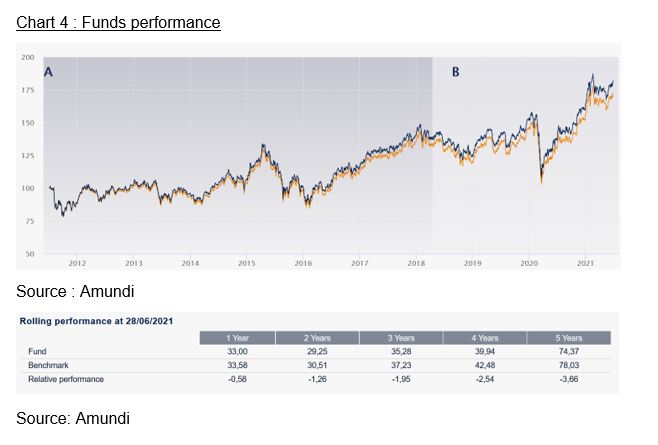 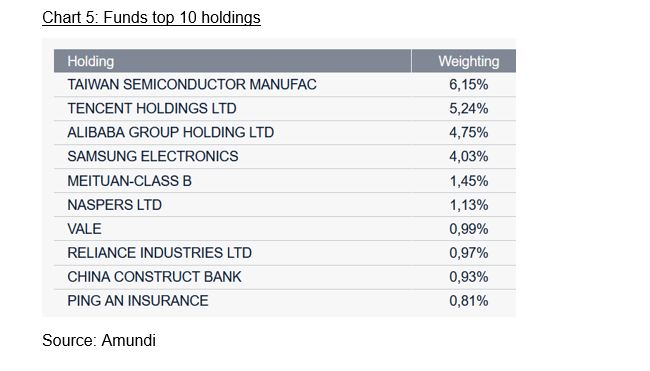 We have just seen that betting on emerging countries can be a good long term investment depending on several factors such as demographics. These factors are also issues that emerging countries must master. Without that, it can cause them a lot of problems and thus stagnate their growth or even make them regress. Finally, the debts of emerging countries will also pose problems for future generations.