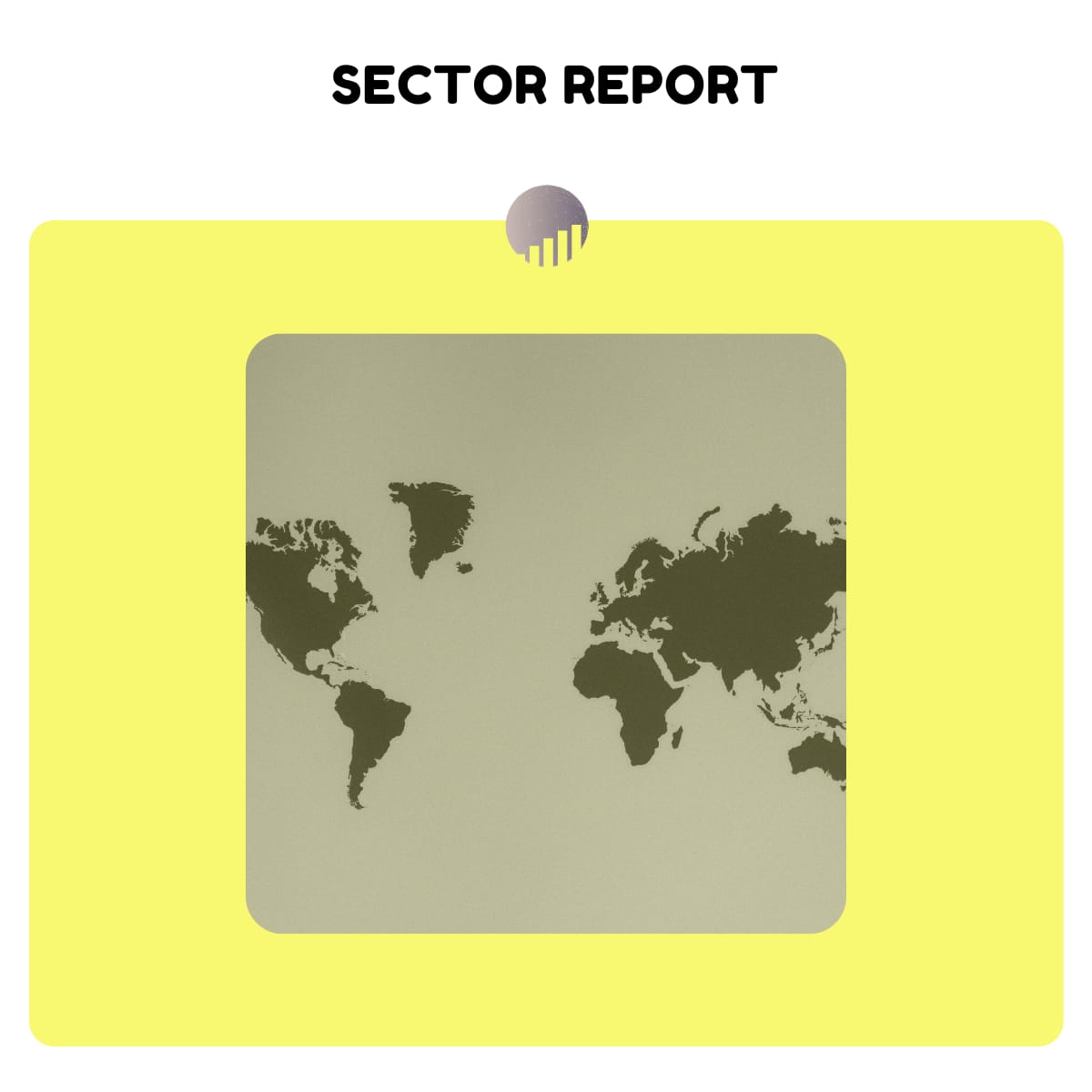 The Republic of Peru : Economic Perspectives

For 15 years, Peru has been an economic model, the country’s growth peaked at 6% on average between 2004 and 2012. Ever since, the country experienced economic difficulties and couldn’t reach such growth levels.

With more than 32 million inhabitants, the 4th most populous country in Africa, Peru, is the South America’s 6th richest country with an estimated GDP of USD 225.86 Billion in 2021. The Covid-19 pandemic exacerbated a hard and unequal social situation in the country :

On a Demographic point on view,  the former Spanish colony, Peru, has a moderate population density with only 25 people per km². The capital is Lima and its local currency is the New Peruvian Sol (PEN). 98% the population is Christian (923% catholic and 5% evangelical), and 2% has traditional beliefs. Life expectancy at birth of 76.7 years (South America average is 74 years).

On a Political point on view, Since the election of Pedro Pablo Kuczynski in 2016, Peruvian political life has experienced a period of instability (in particular due to corruption issues). Forced to resign in March 2018, Pedro Pablo is replaced by his vice-president Martin Alberto Vizcarra. In the presidential election of June 6, 2021, radicale left candidate Pedro Castillo (Schoolteacher and farmer) was elected. Four governments have succeeded since his election and President Castillo was subject to impeachment attempt in December 2021, on suspicion of corruption.

Following the crisis, the government implemented a program called « Reactiva Peru », aiming to support businesses and protect the vulnerable population through cash transfers, tax payment deferrals and credit guarantees for the private sector.

The Board of Directors of the Central Reserve Bank of Peru (BCRP) decided to raise the reference interest rate by 50 bps to 4.0 percent, taking into account :

The BCRP expects inflation to return to the target range in the first half of next year.

In 2020, Peru was the 50th economy in the world in terms of GDP (current USD) (53rd in the total exports and 59th in total imports). The country exported USD 40.5 Billion and imported USD 34.7 Billion, resulting in a positive trade balance of USD 6.8 Billion. 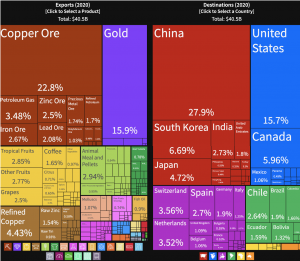 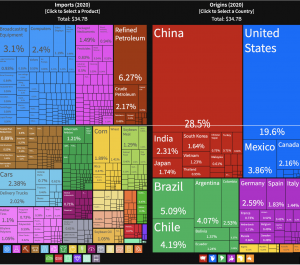