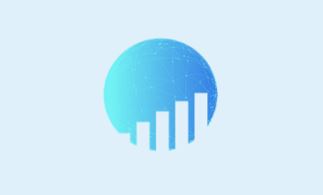 I – Global information and fundamental analysis about tourism sector

An exchange traded fund (ETF) is a type of security that involves a collection of securities—such as stocks—that often tracks an underlying index. In this report, we’ll focus on the tourism sector.

The travel sector has suffered greatly as a result of the health crisis. Different governments have taken different measures in different countries, which has not helped the business as a whole.

In this report, we will consider whether it makes sense to invest in a tourism tracker given the upturn in economic activity, as well as the upturn in ‘life’ in general. For this, we will look at several things, but the most important thing is, in the first instance, vaccination on a global scale which will allow the borders to be reopened in a serene and free manner. 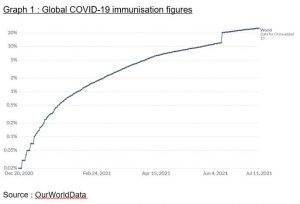 Vaccination is progressing, with over 3 billion doses delivered. However, what is worrying is the increase in variants. The Delta variant, originating in India, is of great concern to countries around the world. The increase in the number of cases, despite a lower case-fatality rate, is of concern to governments. Some countries, such as Malta, have not hesitated to ban unvaccinated people from entering their territory. 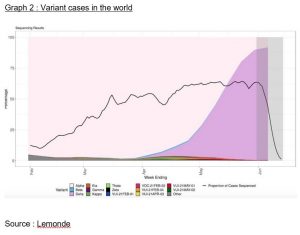 Despite the increase in cases, the tourism sector is slowly recovering. One example is hotel reservations. Below you can see that hotel bookings in France are picking up. 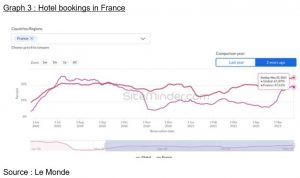 It is also interesting to look at the recovery of air traffic to see if life is picking up, if air transport and freight transport are also experiencing an increase in activity

The recovery in air traffic is no longer a Chinese or American specificity, but a worldwide phenomenon. After a long period of lagging behind, Europe has finally found the way to recovery, with air traffic on the rise for the past eight weeks. According to figures collected weekly by OAG, a company specialising in the collection and analysis of flight schedules, seat supply in Europe has risen from 30% of the 2019 level at the beginning of May to 47% by 14 June. And for the first time since 2019, global air supply has returned to more than 60% of pre-crisis levels.

In addition, many experts believe that the summer supply scheduled by the airlines for July and August will prove to be excessively higher than the demand. « This could lead to a lot of flight cancellations, » says OAG. This has already happened between April and May. The European airlines, which had added flights at the beginning of the year in anticipation of a possible resumption of travel during the Easter holidays, were finally forced to make massive cuts in their schedules due to the return of health restrictions. 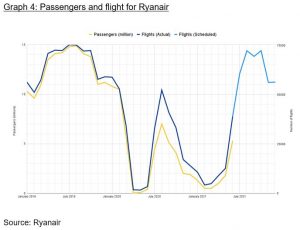 We have just seen that the recovery in activity is being felt, as is the recovery in tourism. Nevertheless, we will have to pay attention to the vaccination figures, to the figures of the different variants. We will now look at the Lyxor Stoxx 600 Travel & Leisure ETF (TRV)

The Lyxor TRV (Travel & Leisure Europe) ETF, created in 2006, is listed in Euro on Euronext and replicates the STOXX600 Leisure & Transport Europe index.

It is composed of 22 European stocks, 65% of which are British, which implies a risk linked to the Euro – Pound Sterling exchange rate which can be quite volatile. The Lyxor TRV ETF provides investors with access to a basket of 22 stocks from sectors as diverse as restaurants and airlines. 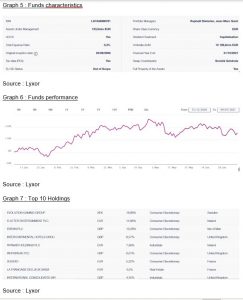 In conclusion, we could position ourselves on this fund to play the rebound on tourism companies. Of course, this could be risky in the event of a rise in COVID restrictions. Nevertheless, it seems rational that countries cannot sustain the economy forever. The gamble therefore seems to be less risky than it sounds.