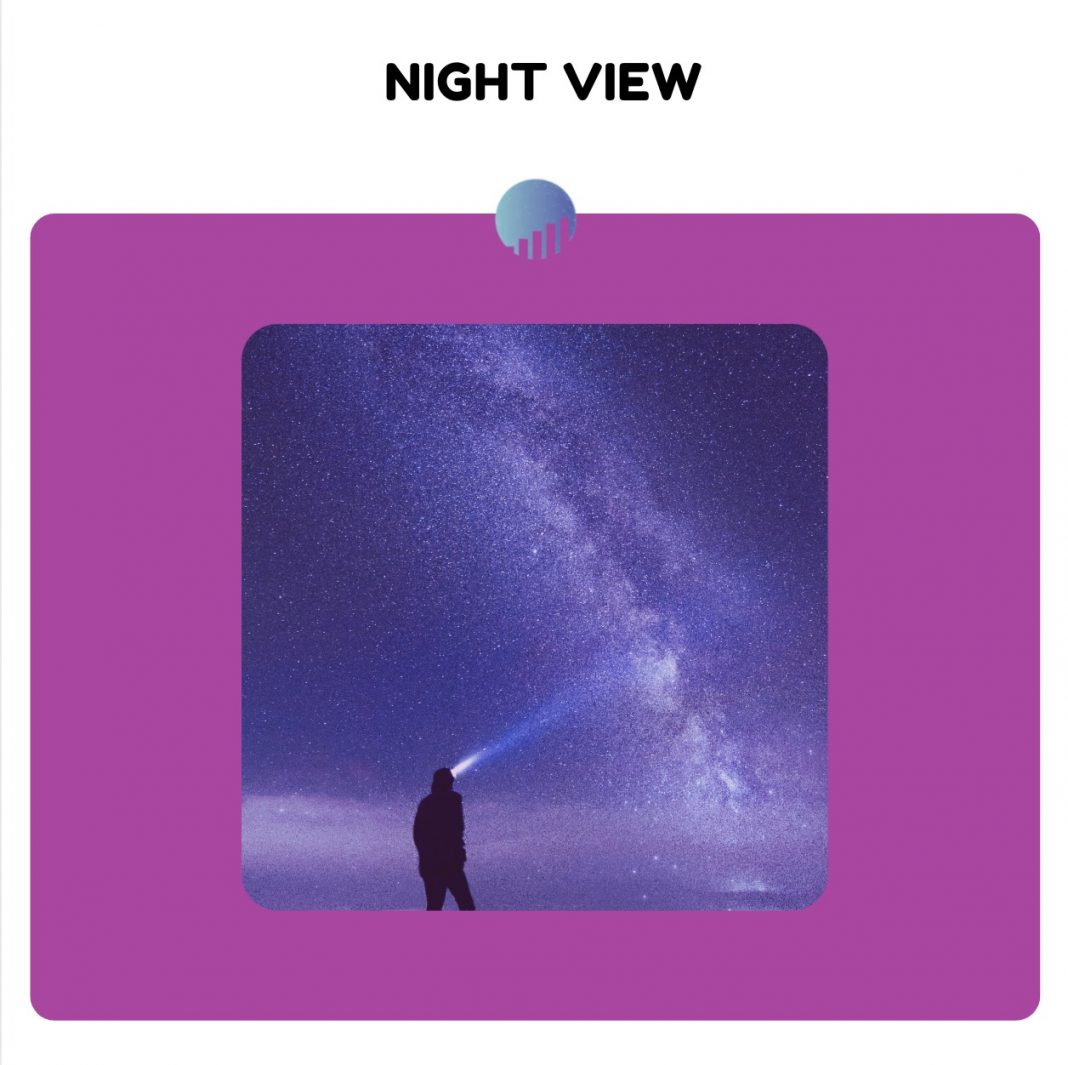 Does too much Government Spending could affect Investment ?
The Crowding out effect !

As Keynesians economy suggest, Government should support economy by increasing it spending in crisis time. In this context, debt is one of the tool used so State is a agent in loanable funds market as it increases its borrowing. Growding out effect imply that by increasing its debt, State attract all disposable funds and so reduce available funds for private or firms investment ! This effect occurs when State increases it spending via borrowing so as it appears as major agents the demand will strongly increase and disposable funds will become scared to satisfy both Public demand and Private demand so Interest rate will mechanically rise and so Investment (of private sector) will decrease( as funds will become too expensive) … and so the potential positive effect of Government Spending on GDP could be attenuate or canceled by the reduction of Investment !

– If the Economy is under it optimal capacity (full employment, etc ..) so an increase in Government Spending is not justified as no stimulus are required. In this context, the Deficit generate a competition with others investments of private sector and so tends to increase the interest rate and finally a decrease on Investment.
– However, if the economic situation requires to boost the Demand then Public Deficit is a good choice when economy is clearly below it capacity, so there is no crowding out effect as the stimulus effect is greater.

There is another type of Crowding out effect in an international framework with floating exchange rate system. An increase of Government Spending leads to an increase in Interest Rate so more foreign funds inflows in the country and the capital account as more investors asked assests denominated in local currency. In a floating changes regime this inflows leads to an appreciation of the exchanges rates and so the domestic exports are strongly affected as they are more expensisve for foreignners using their currency.
Finally, the exports is crowding out and the potential effect of the initial stimulus could be offset by the decrease in exports. The kind of crowding out effect is defined as International Crowding Out or Extern crowding out. The empirical observation of Crowding out effect is debated as since 2008 the Government Spending increase but interest rate decrease and become closed to zero or negative.