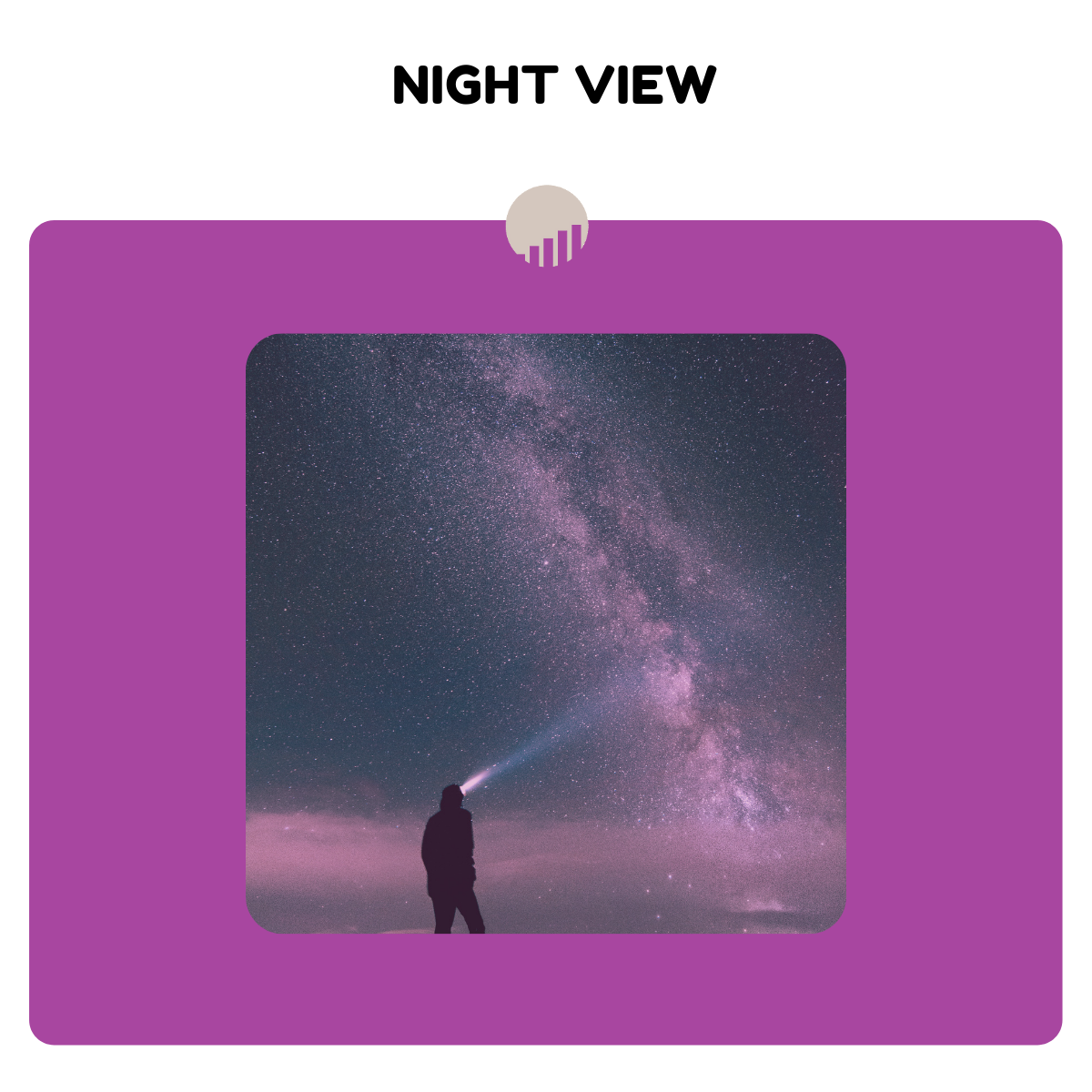 What is SoftBank ?
First of all, don’t make the mistake of seeing this company as a bank. SoftBank, which means « Bank of Softwares » is a multinational company specialized in telecoms. Founded in 1981 by Masayoshi Son, the main activity at that time was the distribution of PC softwares. After huge investments in infrastructures during the 1990’s, Softbank became the third telecoms
company of Japan. Over time, the group’s long term startegy that was to sell softwares moved to massively invest in futur giant technology companies like Alibaba (almost 30% stake) in China or ARM (100% stake) in Europe. The aim of the founder Masayoshi Son is to create an ecosystem of artificial intelligence companies funded by SoftBank. In that way, the company created in 2016 the « SoftBank Vision Fund », a $93 billion venture capital company in partnership with Saudi Arabia. This fund is specialized in technology with the founder’s aim that artificial intelligence and robotics are the future. Vision Fund holds significant positions in several Tech companies like Boston Dynamics, Slack or Uber.

The Nasdaq whale ?
A recent investigation of the Financial Times in september 2020 has uncovered that SoftBank may spearheaded the surge of Nasdaq 100 by speculating about a raise of the technology sector trough a massive investment in options on US technology companies. We remind you that the NASDAQ composite raised by 75% from march 2020 to september 2020 and reached an all time record. Simultaneously, the S&P 500 grew by 60% and Dow Jones by 56%. According to the company’s earnings statement of november, the long call options on listed stocks worth $4.69 billion and short call options on listed stock with negative $1.26 billion of value. In addition, SoftBank invest $16.8 billion directly in companies, including Amazon, Google, Facebook, Netflix or Zoom. The SoftBank’s earning statement suggesting its positions in derivatives are more conservative than originally feared. Moreover, others observers temper the weight of Softbank’s investment given the growing importance of retail investors. Depending on the data relayed by Bloomberg, they have bought for $40 billion in derivatives contracts this summer and it’s seems that SoftBank jumped on the bandwagon.

Impact on SoftBank ?
Finally, after the revelations of the Financial Times, on Septembre 7th 2020, the SoftBank share droped 7.2%, a loss in value of $17 billion. These aggressive investments on technology sector have drawn criticisms on SoftBank especillay via the activist fund Elliott Management who regret that Vison Fund seems more like a Hedge Fund. Excecutives managers at SoftBank and Vision Fund defended theselves agaisnt the assertions saying their investments wasn’t large enough to move trillion-dollar companies : “We’re not even a dolphin, forget being a whale”.
This case reminds us the importance of derivatives markets have on real economy and highlights the growing interest of retail investors for derivative products.