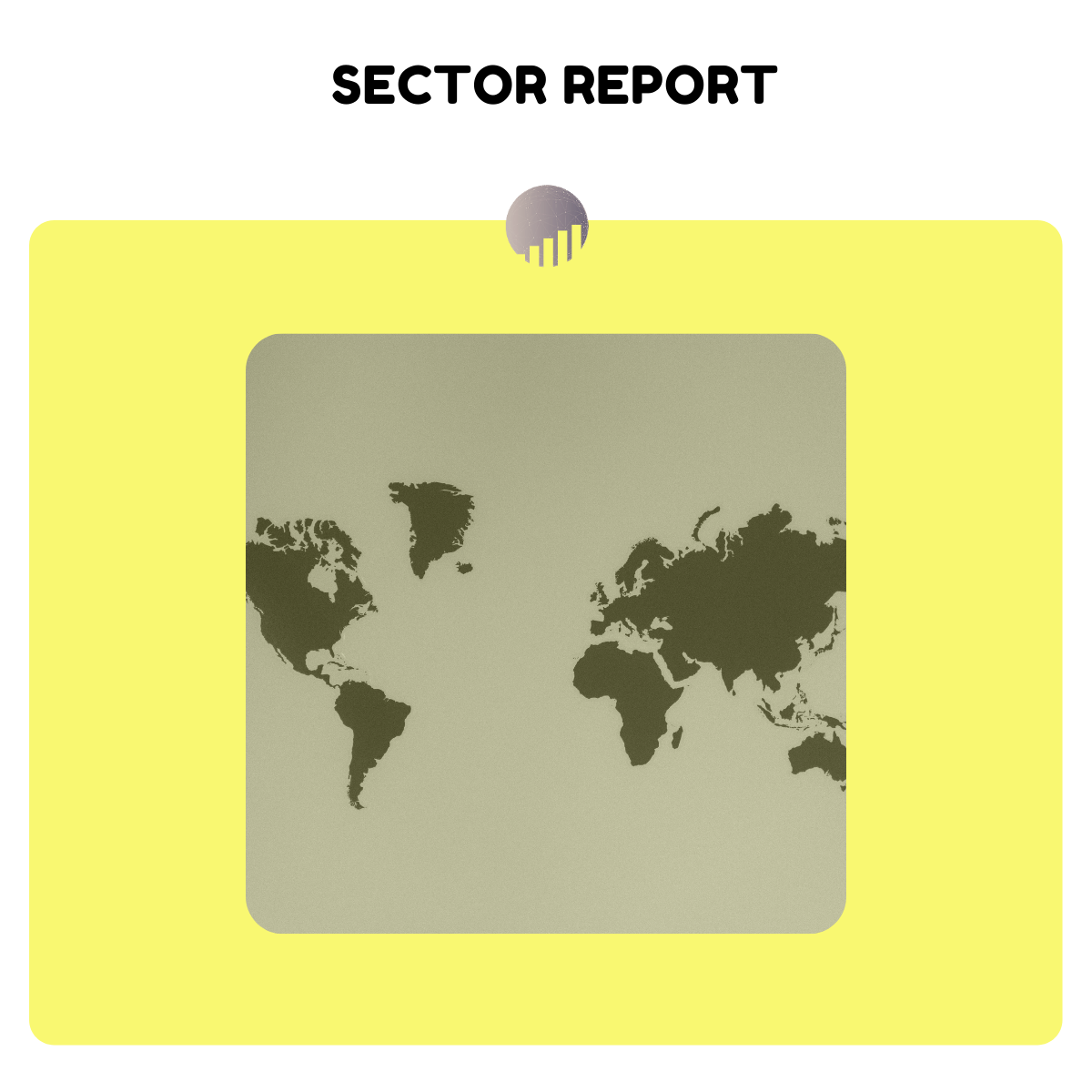 A structural transformation of the economy has been done in order to develop the tertiary
sector :
• While it employs only 20% of the working population, the Tertiary Sector dominates the economy with 46% of value added in 2019.
• The Secondary sector is now equal to Agriculture each representing 27% in the breakdown of GDP.
• Though it only represents 27% of the GDP, the Primary Sector still concentrates 73% of the working population against 7% for industry.

On a Demographic point on view, 75% of the population live in the South half of the country. Uganda is made-up at Bantous, nilotics and many Rwandans, Sudanese and Congolese refugees. 84% the population is Christian (half catholic and evangelical), 12% is Muslim, and 4% has traditional beliefs. Population density is 213 inhabitants per km² with life expectancy
at birth of 59.2 years (SSA average is 60.5 years). On an Economical point of view, due to the Covid-19 crisis, GDP growth is expected to decrease at 3.3% in 2020 against the 6.0% previous prevision. This decrease is mainly explained by :
• Supply chains problems that penalizes industrial production, infrastructures and trade
• Fall in demand of major commercial partners, in particular China and India (about 30% of Uganda’s imports)
• Stop of tourist activities
• Social distancing measures slow down the activity, in particular Services
• The depreciation of local currency by 5.7% against the USD to reduce the effect of capital flight.

For the following periods of 2010/20 and 2020/21, although trade deficit is expected to improve to 6.5% of GDP from 8.4% in 2018/19, the huge fall in imports compared to that of exports will deteriorate the balance of services (-3.9% of GDP). The downward revision of inward FDI flows of 2.2 and 2.6% of GDP in 2019/20 will lead to the covering of only 2/3 of external financing. Despite the support from the IMF and the World Bank, foreign exchange reserves will be lowered to 3.5 months of imports, USD 434 million remaining for 2020/21. Public debt is 70% external, of which 72% multilateral and 28% bilateral. The debt remains mostly concessional with an average interest of 1.5%, but because of the pandemic crisis, there is a recent rise in bilateral debt. However, the IMF keeps the country’s risk of debt distress at “low”, even if it emphasizes the strong vulnerabilities. After estimating that the balance of risks to the inflation forecast are assessed to be on the upside with core inflation expected to exceed the 5% target within 12 months and GDP growth to remain below potential levels, the Bank of Uganda (BoU), at the Monetary Policy Committee meeting of August 2020 has maintained the Central Bank rate (CBR) at 7% while remaining committed to providing liquidity support to Supervised Financial Institutions. Consequently, the rediscount rate and the bank rate have been maintained at 10% and 11% respectively.
Find below the Interest rates in %

Find below the main products trades by Uganda in 2019 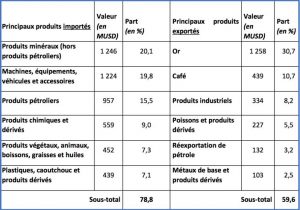 Find below the 10 first commercial partners of Uganda 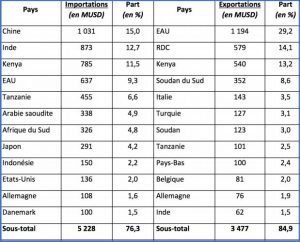