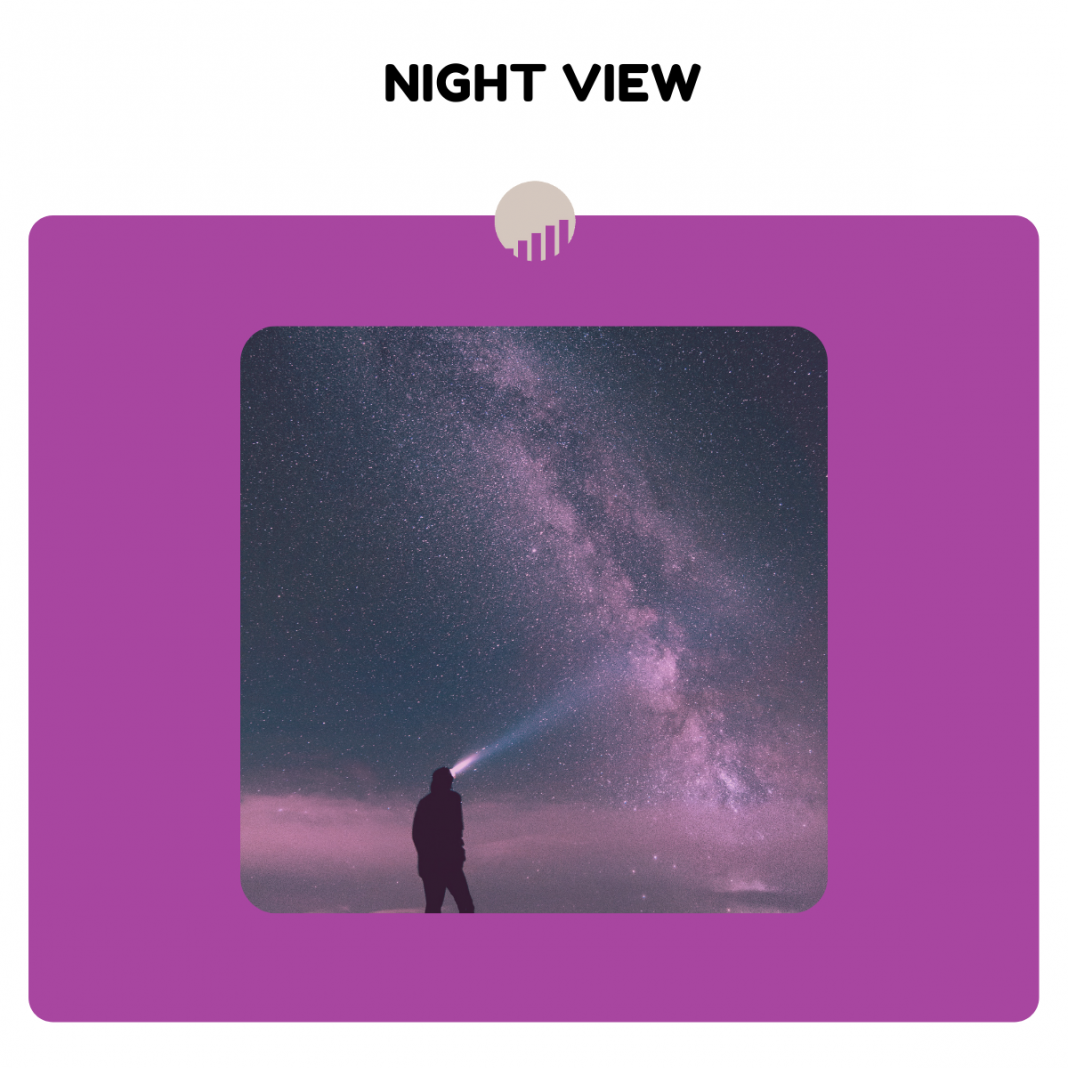 At a time when the stock markets reach their peaks with a high risk and when Messi joins the PSG, it’s time to focus on the increasingly important role of the financial sphere in the sports world, taking the case of Football as an investment support !

Although the participation of investment funds in sport, particularly the football, is not a new phenomenon, it recently has accelerated for several reasons. With investment funds looking for ways to diversify their portfolios, football appears to have a strong potential for future profitability.

The current pandemic has considerably weakened the sports clubs which have enormously «  lost  » in terms of shortfall in TV rights revenues and ticketing!

This context has pushed investment funds to take more and more shares in clubs in the decade, like QSI at PSG, but the pandemic has highlighted that for a very popular sport, European football clubs are relatively underestimated (compared to other sports franchises notably the SuperBowl in the US  for example) for american investors for which sport appears to be a real Industry (as entertainment industry).

The Funds can restructure a club by cleaning up its balance sheet, or bring it to another level by injecting cash available for the Mercato to purchase players, etc.

Profits are therefore made over the medium term (3-5 years) when the club is resold or when a big transaction at the Mercato (case of very potential players, as example for Monaco with Mbappé).

Like the Luxury Industry which finds its growth in emerging countries like China, Football is very popular in Europe, Latin America and Africa but its popularity is increasing more and more in North America and in Asia. As illustrated by the rise in financial power of the Japanese, Chinese and Korean championships. The popularity of Football in China and India is growing and with it the number of spectators who consume football products (shirts, tickets, etc.). The clubs are therefore endowed with a brand image in addition to their sporting results.

The popularity of Football is therefore associated with an important part of TV rights in the budget of clubs and on the critical period of Mercato.

The variability of TV receipts depends on the sporting performance of the club but also on the visibility of its championship and therefore on the overall quality of the competing clubs. The French L1 is therefore less interesting than the Premier League for example.

The gains in transfers are also variable and very difficult to predict so many factors between the game including regulations on contracts, restrictions, financial fair play etc … yet clubs base their development on the Mercato as an important source of income (development and transition clubs).

Therefore, clubs face a critical situation to ensure their fixed costs (wages, staff costs, infrastructure etc …). The famous Mercato is the pivotal period to generate a profit margin selling its « nuggets » (buy young players, training them to increase their potential) or its « stars » … but is also a financial pit if the players do not offer the expected performance in terms of quality of play. The sporting hazard therefore occupies a non-negligible part on which the finances of the clubs are undeniably dependent. At the end, the financial logic tends to develop the merchandising of the football trademark to generate revenue but the performances at long run of a club is still an important factor.

Financial logic can in some cases harm the sporting aspect itself by concentrating resources (best players) in few clubs which are overpowered). It is the case when investment funds hold several clubs and build interactions between them. In this case the portfolio of clubs is based on a Main Club to develop a trademark via competitions, celebrities. The others clubs less important in the hierarchy are interesting to develop the potential of young players of the Main Club.