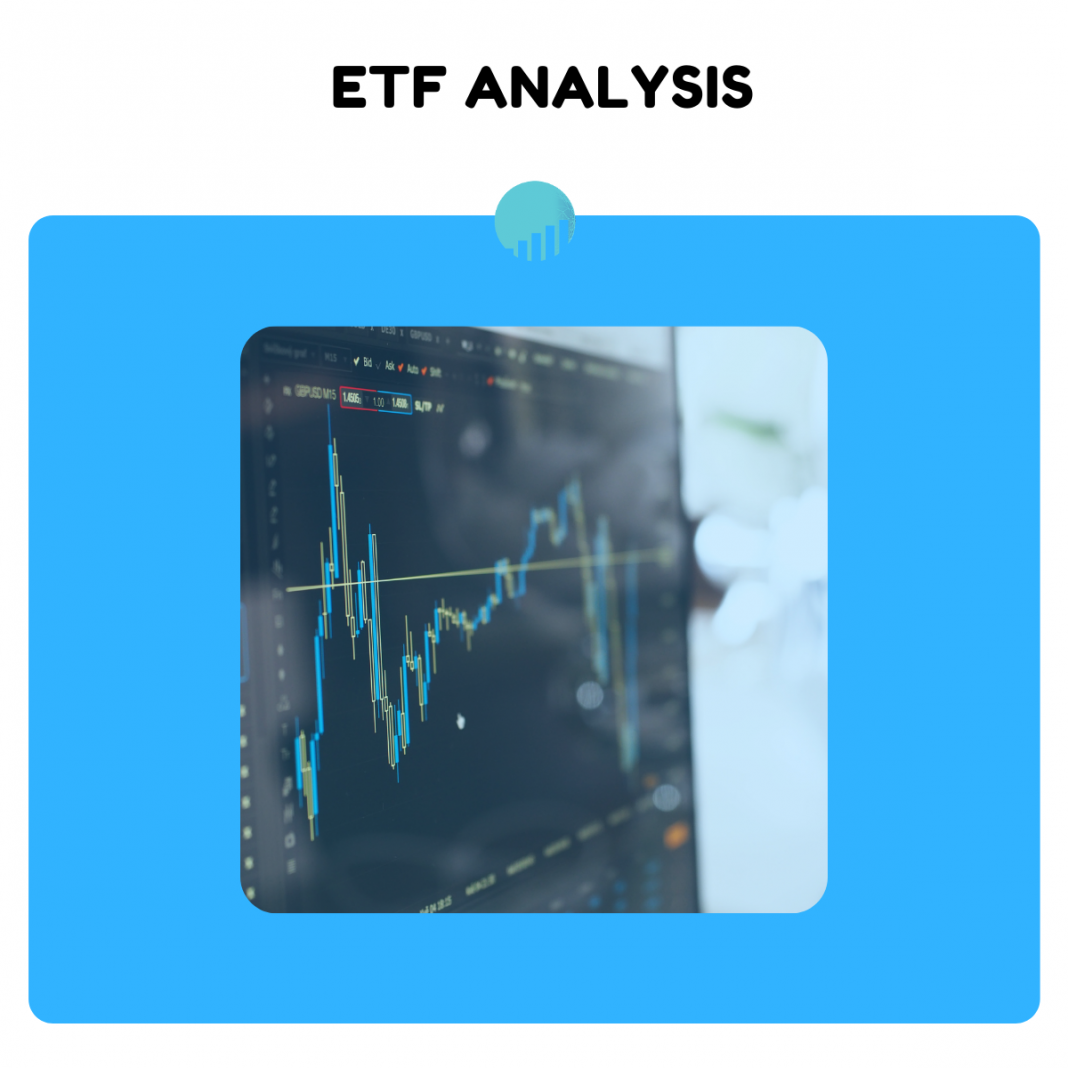 I – Global information and fundamental analysis about oil

An exchange traded fund (ETF) is a type of security that involves a collection of securities—such as stocks—that often tracks an underlying index. In this report, we’ll focus on the commodities, especially oil.

Commodities are more difficult to buy for individual or institutional investors. No one wants to have barrels of oil in their garage and then sell them on. Here we will look at oil-indexed ETFs, a possibility to be exposed from oil. We’ll look also the latest news on the black gold and the future of oil. The presence of commodities in a portfolio makes it possible to diversify risk and optimise the risk/return ratio : This is one of the reasons why we analyse here the most important raw material.

Chart 1 : Commodities return in past years 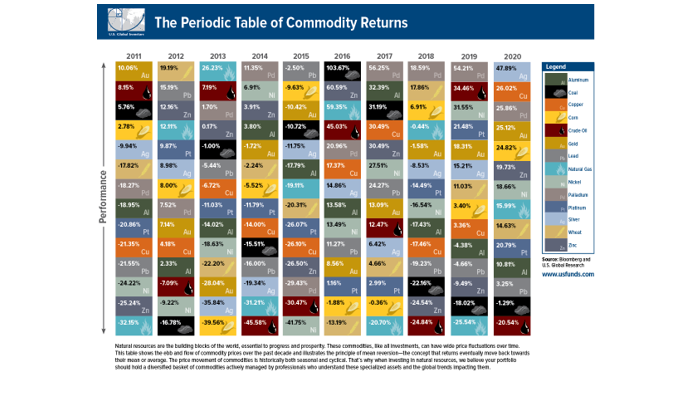 This report will not repeat a full analysis of oil that was done in one of our previous reports. We will simply provide an update on the macro economic situation and the performance, or loss, since the previous analysis, of an investment in one of the proposed ETFs. 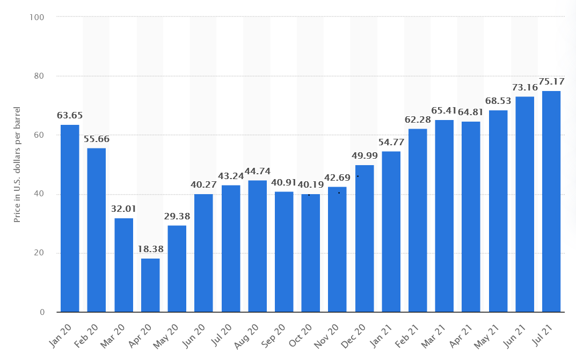 The price of a barrel of Brent crude oil has been above $70 for the past two months, even approaching $80 in early July. Black gold has thus risen by 40% since the beginning of the year.

Several factors explain the strength of oil: the strong recovery of the world economy (against the backdrop of vaccination campaigns in response to the Covid-19 crisis), the resumption of air traffic (gradual lifting of health restrictions), the driving season in the United States (Americans are more likely to get back behind the wheel with the arrival of fine weather) and the orthodoxy of Opep+ (Opep and its allies, including Russia) on the production front.

The fall in the dollar (which makes black gold cheaper for buyers with other currencies) has also been a support. OPEC+ members do not seem to be in a hurry to open their pipelines, especially as the Covid-19 crisis in India is fuelling fears about demand from this very important importer of black gold. OPEC and its allies have opted for a gradual and cautious increase in production, and therefore supply, of late.

Tensions in the Middle East are rising, fuelling concerns about supply. « The attack on the oil port of Ras Tanoura in early March, when a ballistic missile targeted the facilities of energy giant Aramco in eastern Saudi Arabia, has boosted oil prices of late, » said John Plassard.

The hurricane season in the Gulf of Mexico could boost oil prices. « The region is the centre of the US oil industry, with refineries and rigs.

Despite this, there are arguments that lead us to fear that the party is over on Black Gold. We have a rise in the Delta variant in the US which has just exceeded 1000 deaths per day again. In addition, the economic boom seems to be over or behind us, which suggests a slowdown in activity in the short/medium term. This decline in activity has been reflected in China’s PMIs, as well as in Europe. This is mainly due to the delta variant and some reconfinements (Australia). In these cases, it may be time to take a look at your investments.

We proposed 2 etf. The first is the iShares STOXX Europe 600 Oil & Gas UCITS ETF. We proposed it when the price was 27.04 euros. Today the price is 25.04 euros, which is a decrease compared to March. This 7% drop is uncorrelated with the price of oil, which has increased. This is explained by the composition of the ETF, which includes companies such as Total, with little or no correlation to the oil price.

Chart 4 : Holdings of the ETF

In conclusion, we proposed an investment that has not been successful over the last 5 months. Nevertheless, we proposed at the time, a method of investment in DCA, allowing to smooth the price which would have given an almost flat return (slightly negative). Should you sell your shares in this ETF? It depends on you, your beliefs and your risks, holding shares in companies like Total with such high indices can make the ETF go down if there is a correction on the markets. This ETF may therefore not reflect a full correlation with oil but rather a linkage through the companies in its portfolio.