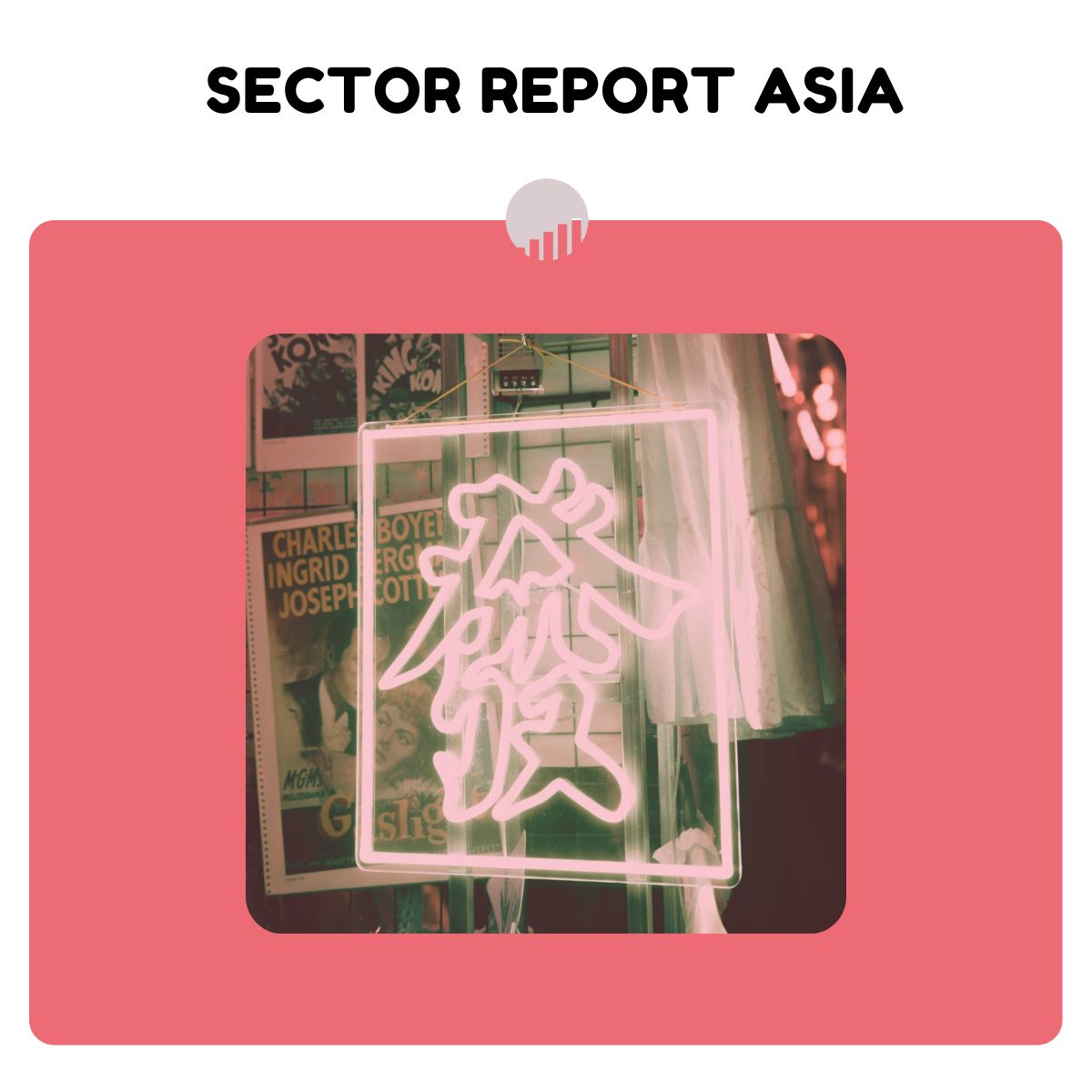 -The Ministry of Finance (MOF) and the State Administration of Taxation (SAT) announced the extension of the tax preferential policies to overseas investors in the mainland china bond market. The Overseas Institution are exempted from corporate income tax and VAT on their bond interest gains. The measure is effective from November 7 2021 to December 31 2025.

-The State Administration of Foreign Exchange (SAFE) indicated that approved quotas of the Qualified Domestic Institutional program (QDII) stood at 154 Billion USD as of November 30 and were granted to 174 institutions.

The China Securities Regulatory Commission (CSRC) respond to the US SEC implementations of the Holding Foreign Companies Accountable Act and delisting of Chinese company.

“China’s top securities regulator and relevant regulatory authorities have always been open to and fully respect Chinese companies’ independent choices of overseas listing venues in compliance with relevant laws and regulations […] We have taken notice of this recent development and the market’s concerns over the audit oversight issues and the prospect of domestic companies listing in the United States” declared a spokesperson with the CSRC.

In addition, the CSRC spokesperson refuted some media reports qualified as « complete misunderstanding and misinterpretation. » As overseas medi indicates that Chinese Regulations will also overseas listed firms with VIE structure while asking some Chinese firms to delist from US.

He indicated that « As far as we know, some domestic companies are actively communicating with domestic and foreign regulators to seek listing in the U.S. markets, »

He also reaffirmed that the CSRC has conducted audits in collaboration with its US counterpart the SEC and the Public Company Accounting Oversight Board.

The vice-chairman of the China Banking and Insurance Regulatory Commission (CBIRC); Zhou Liang, exposed at the Asian financial summit forum the Chinese proposition to enhance regional financial cooperation and promotion of sustainable recovery.

He indicated that financial institution should encourage and take an ‘’active part” in cross-border businesses, industrial supply chain and trade finance, M&A operations etc in order to increase the resilience of the industrial chain among Asian countries.

To conclude, he confirmed that China will continue to conduct a two-way financial opening up introducing high-qualify foreign investment and supporting Chinese Institutions to invest overseas. The country also supports the equal treatment of domestic and foreign institutions to create more opportunities and win-win deals.

The e-Yuan is ready to be used in Winters Games!!

The PBOC declared that all requirements and payment scenario to launch pilot use of e-CNY during the Beijing 2022 Winter Olympics and Paralympics Winters Games are completed !

“Consumers can use the e-CNY either through wallet apps installed on their mobile phones or via physical wallets in the forms of cards and wearables such as smart watches and ski gloves or badges to meet their diversified needs.” As indicated. The wallet can be opens in all branches of Bank of China, self-services machines and in some hotels.

Evergrande Group indicate to Hong Kong Stock Exchange that it could be unable to perform its financial obligations.

“According to the provincial government’s website, at the request of Evergrande, to defuse risk effectively, protect interests of all parties and maintain the social stability, the government agreed to send a working group to the company, in a bid to push forward Evergrande to resolve its risks, enhance its internal management and maintain normal business operation” as indicated in an online statement in the Guangdong Province website.

The PBOC indicates that Evergrande case is ‘’an individual case” with a little impact on the market. An official with the PBOC also specified that Evergrande’s issues are due to its own mismanagement and a ‘break-neck expansion’’.

« The risks caused by a certain individual real estate firm in the short term will not undermine the fund-raising function of the market for the medium and long run. […] Housing sales, land purchases and financing have already returned to normal in China. Some Chinese property developers are beginning to buy back their overseas bonds, and investors are also starting to buy dollar bonds issued by Chinese property developers » As PBOC said. The PBOC also support the Guangdong Government propositions.

The China Banking and Insurance Regulatory Commission (CBIRC) declared that this default will not negatively affect the “safe and sound operation” of the Banking and Insurance sectors.  The CBIRC indicates that the current market-oriented reform and opening -up reform of financial sector will not be affected by the Evergrande case.

The CSRC also declared that the real estate sector as a whole is robust and a potential overflow effect on the stability of the capital market is under control. The default rate on the bond market is low at 1% according to the regulator.

On November 30, the Ministry of Industry and Information Technology (MIIT) unveiled a 5-Years Plan (included in the 14th 5-Five Years 2021-2025 Plan) focused on software and information technology services sector. China expects to develop 1 million industrial apps by 2025 and a competitive edge in software used in key sectors (finance and construction as example).

The Plan also seek to support 100 companies in this fields with an operative revenue of at least 10 billion yuan by 2025.

In the same domain; a 5-Years Plan focus on Big Data industry is released by MIIT.  The Ministry expects that the scale of the industry will exceed 3 trillion Yuan by the end of 2025.

“A market-oriented pricing mechanism for data as a key factor of production will be established by then […] it would raise the social awareness of big data and incentivize advanced big data-powered products and services” as declared.

The main objectives of these Plans are to push forward deepen the integration of informatization and industrialization by 2025 while accelerating the digitalization of industries especially in raw materials, equipment manufacturing, consumer goods, and electronic information.

XIE Shaofeng, an official with the MIIT declared that “Progress occurred in integrating informatization and industrialization during 2016-2020 with improving policy systems and infrastructure. It played a significant role in promoting the upgrade of traditional industries. As new technologies, including big data, artificial intelligence, and blockchain, are triggering technological breakthroughs and industrial transformation, the manufacturing industry needs to deepen its integration with the new technologies to achieve high-quality development”.

A Green Plan was also released to support transition of industrial sector in the low-carbon policy.

“By 2025, significant progress will have been made in the green and low-carbon transformation of China’s industrial structure and production, with technologies and equipment for green development widely applied […] Efficiency in energy and resource utilization will be greatly enhanced and green development in the manufacturing sector will improve further by 2025, laying a solid foundation for the peaking of carbon emissions in industrial sectors by 2030” as written in the plan.

The Government will implement the Regulations on Ensuring Payments for Small and Medium-sized Enterprises to overhaul some payment malpractice like abuse of market advantages for malicious arrears.

In this framework, all public institutions purchasing goods, services or projects from SME should pay within 30 days upon order completion and should not impose a mean of payment like commercial bills among others.

Large enterprises should disclose in their annual reports all information related to delinquent payments owed to SMEs.