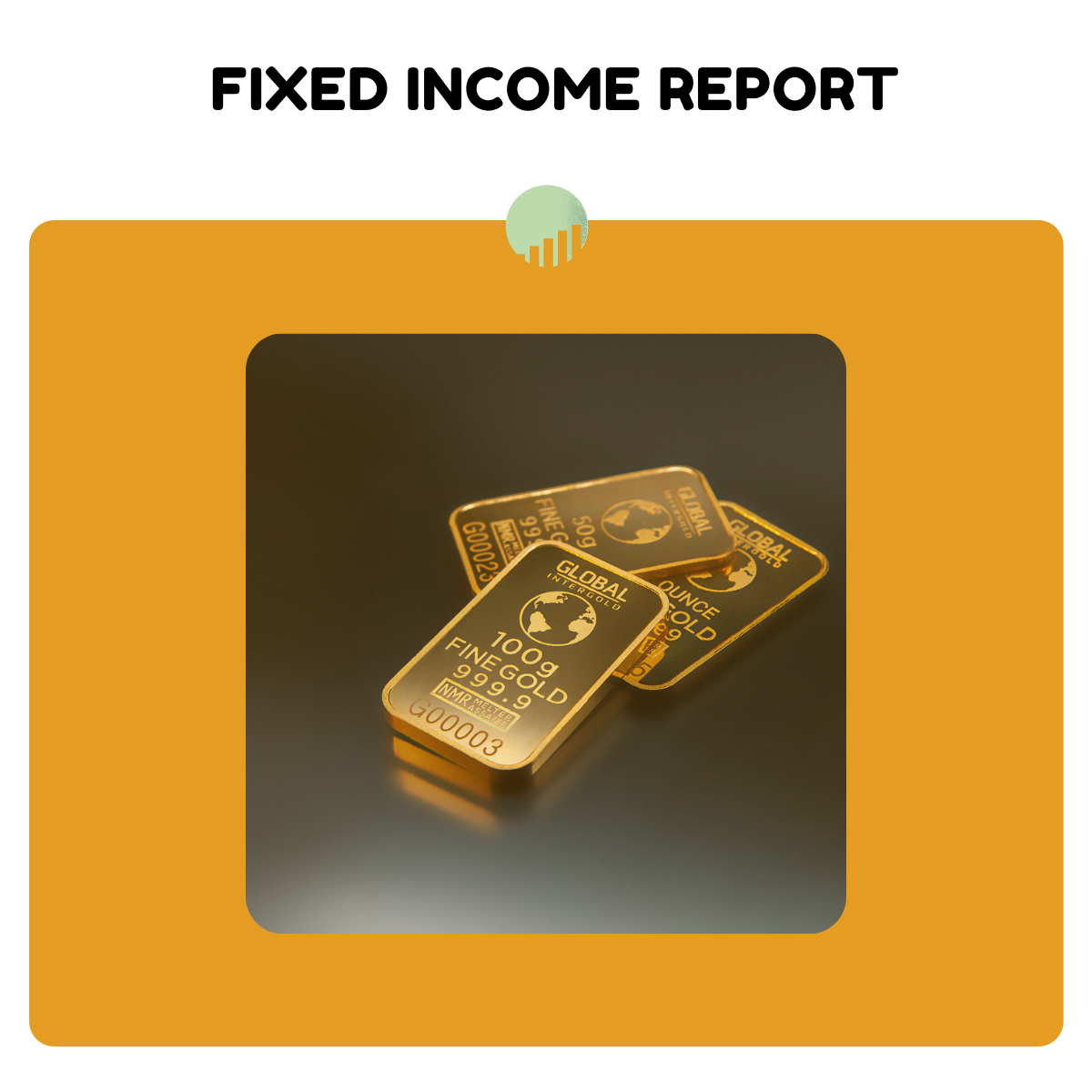 During the pandemic, interest rates reached their lowest levels as authorities tried to steer up the economy and weather the pandemics affects. However, this interest rate cut showed that it could affect inflation more than any other economic factor.

While Federal Reserve Chairman Jerome Powell has always insisted that an accelerated hike in inflation would just be transitory, his mind has changed over the course of the past weeks. The Federal Reserve has recently stated that interest rates would rise sooner than anticipated, and purchase tapering would be more aggressive than projected. The Federal Reserve is expected to go an extra mile of reducing its balance sheet with almost 9 trillion dollars in assets that it is holding. These will mainly consist of treasury and mortgage-backed securities.

All this information was released in the Federal Reserve December meeting minutes. 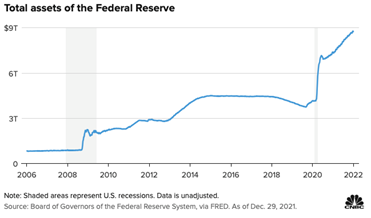 The fed had already signaled a market tapering and stated that a rate hike will come sooner. The market was not however expecting a balance sheet shrinkage. Many expected the Fed to keep it flat, but not let it runoff. What does shrinking the balance sheet mean? One, less, or even no more liquidity in the market. Two, the fed will be taking out liquidity from the market.

As longer-term bonds are relatively lower in yields relative to historical rates, the Fed is expected to be selling bonds with longer maturities in order to shrink the balance sheet and decrease the duration of its profile.

What will make all the difference is the pace of liquidity pull out from the fed in the market. If this is done in an accelerated, all-in manner, it would be disastrous to the markets and investors, if however, it is done slowly and steadily, surgery like the markets will continue functioning smoothly.

The 3-month short-term U.S. Government Treasury bill stayed relatively stable at 0.096%. it reached a high of 0.103% after the minutes were released.

The 3-year U.S Treasury note was more volatile than the shorter-term fixed income. It hiked from 1.01% to reach 1.17%.

The highly watched U.S -benchmark, the 10-year Government Treasury note increased moderately from 1.66% to 1.79%. this is the highest level it reached since the beginning of the pandemic.

The longer-term fixed-income security, the 30-year Treasury Bond increased from 2.08% to reach 2.12%.

The effects of the meeting minutes were observed in the stock market as the recent rally in stocks over the holidays was wiped out after the minutes were released.

The Safe haven commodity, Gold, increased to reach a high of 1,830$ to then fall and reach a low of 1,791$. This increase and decrease can be explained as investors rushing and buying gold as a hedge for increased inflation, then dumping it after the Federal Reserve’s minutes that include tapering the market and increasing rates to fight inflation. but then again, if the federal reserve plans on running off the balance sheet, it would be best to stick with riskless investments.

All of the above is broken down and will be based on individual investors’ risk tolerance and U.S. economic predictions for the future.